Kaushiki Chakraborti is a soulful classical singer and you should definitely witness her performing LIVE. 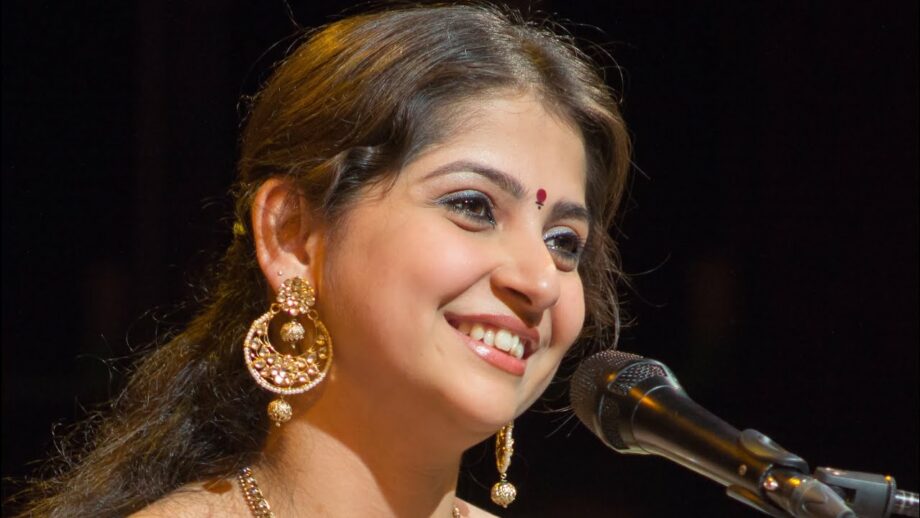 Born on 24th October 1980 with birth name Vidushi Kaushiki Chakraborty, formerly known as Kaushiki Chakraborty is a very renowned Indian Classical Vocalist. She is the daughter of Indian Classical singing fame Ajoy Chakraborty and hence music runs in her veins. Kaushiki developed interest in music at very young mere age of two. She sang her first song on-stage when she was 7. She decided to learn classical music at the age of 10.

Kaushiki has been a part of many major music concerts, along with her classical andaz of singing she has also undertaken the contemporary part of Indian Pop Music. From the age of 20 Kasushiki performed at the Dover Lake Music Conference for 5 consecutive years.

She has a great way of performing a recitals in a mature and rhythmical taans in 3 and half octaves. She has formed a Women’s musical group with the name ‘Sakhi’ as a dedication to the mythological and historical women in India.

Kaushiki has won a lot of awards like Jadu Batta award in 1995 she even won the BBC award in 2005 for outstanding achievement in music when she was just 25 years of age. She has received a lot of praise and recognition as being a brightest emerging artist of classical music.

We really recommend that you should watch Kaushiki Chakraborty Performing LIVE, and once you do it wont be regretted.