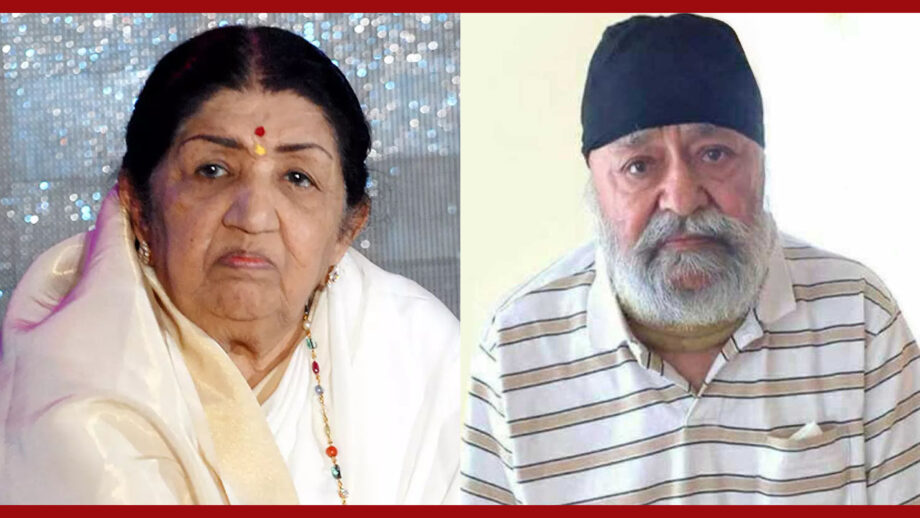 Not much is known about music composer S Mohinder who passed away on 6 September. He composed music for a tiny huddle of Hindi and Punjabi movies in the 1950s and 60s , the most popular being the Punjabi Naanak Naam Jahaaz Hai , and then migrated to the USA.

Lataji who recorded a handful of melodies with S. Mohinder recalls him as a kind gentle soul with a keen eye for rhythm.

“I don’t know why he left his career in Hindi cinema for the US. I wasn’t close enough to him to probe into his family matters. I do remember that among the handful of songs I recorded for Mohinderji the most famous, and the one that is remembered to this day, was Guzra hua zamana aata nahin dubara hafiz Khuda tumhara. Bahot khubsoorat gaana hai,” Lataji recalls that she may have recorded it on the set.”

“This used to happen once in a while.There were occasions when there was no time to record in a studio. I used to go straight on the set and record the song during the shooting. Perhaps Guzra hua zamana was recorded in this way.”

I remind Lataji that she had also sung a lovely duet Aaja oh jaan-e-wafa with Hemant Kumar in Shirin Farhad and also some other gems in the films Naata and Picnic for S Mohinder.

“These, I don’t recall. I remember doing very less work with Mohinderji. But whatever I did was satisfactory. He did return from the US , and we had met. He was a polite softspoken man,” remembers Lataji. 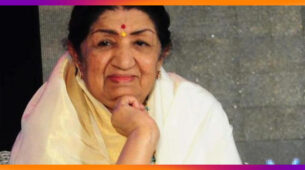 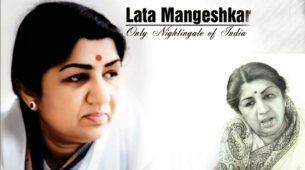 Lata Mangeshkar: The Musical Ultralegend of the 20th and 21st centuries