Jasleen Royal, an owner of the melodious voice and a lot of musical talent is a new musician you should watch out for. 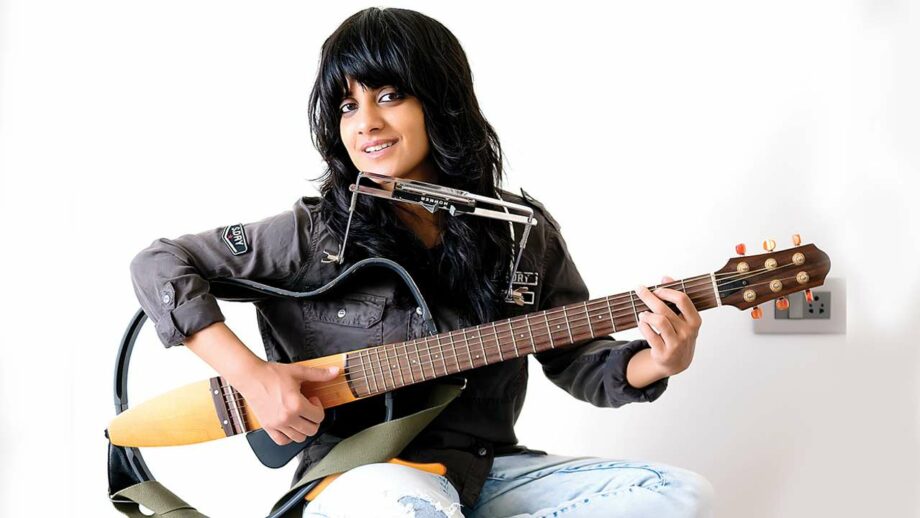 Jasleen Kaur Royal, also known by the stage name, Jasleen Royal is a Indian music composer, singer and also a songwriter who also loves to work independently. She has recorded for music in Hindi, Punjabi, Gujrati and English language songs.

With the debut song Panchhi Ho Javan, Jasleen composed and sung she received the award for Best Indie Song at the MTV Video Music Awards India in the year 2013. This song was based on the poem papered by Shiv Kumar Batavi. She has also released other singles like Din Shagna Da and Maye Ni. She has also recorded a reprise version of Amar Drawing Khata from the Bengali movie Chhaya O Chhobi.

Some of her famous contributions to Bollywood include Love You Zindagi from Dear Zindagi, Raatein from Shivaay, Badla Badla from Badlapur, Laaj Sharam from Veere Di Wedding, Jahan Tu Chala from Gully Boy and many more. Her first song for the Bollywood music industry was Preet from the movie Khoobsurat.

When Jasleen was asked about her journey in Bollywood Music Industry she says that she does not believe in Overnight success. She also tells that it takes a variety of projects to have one successful project. She also agrees that just because Love You Zindagi was the song which gave her recognition in the industry, it is unfair to declare the song as the Milestone project.

Jasleen is just in the beginning days of her music career and has a long way to go. We definitely can say that Jasleen Royal, in the time to come will be the musician to watch out for!

Vote Now: #RoseDay: Who would you like to give a rose to? Dhvani Bhanushali, Neha Kakkar, Aastha Gill, Jasleen Royal