Today we will tell you why our favorite singer Arijit Singh is so popular in all the music lovers. Arijit Singh, an Indian singer, music producer, and owner of a soulful voice. He made his musical debut with the very lovely song ‘Phir Mohabbat’ from Murder 2 and he never looked back since then. He recently recorded for the song Maahi’ from ‘Kesari’, and Title song ‘Kalank’ and ‘First Class’ from ‘Kalank’. In all these years Arijit has earned a good reputation in the music industry and given us a lot of superhit melodious songs. 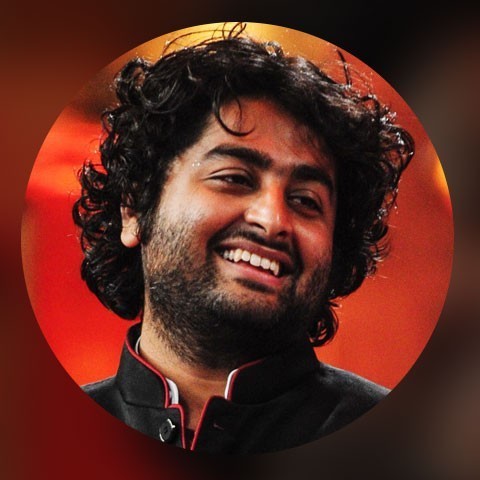 Arijit, without a doubt, is the current singing sensation of Bollywood, Arijit always loves to mime styles of different singers and he uses this technique of his to bring variety in his songs. It is because of him, low budget movies like Hate Story 2, Jackpot, Citylights were noticed, by his songs Aaj Phir Tumpe, Kabhi Jo Badal Barse, Muskurane. The singer is the person who understands the emotions of the song and the audience and what is the requirement of the present situation, Arijit is one of the few singers who has been able to meet the requirements and strike the right nerve of the audience listning to the song. As we music lovers think of music as a drug.

Arijit Singh has never failed to disappoint his followers and always entertained with his Sufi and soulful songs.