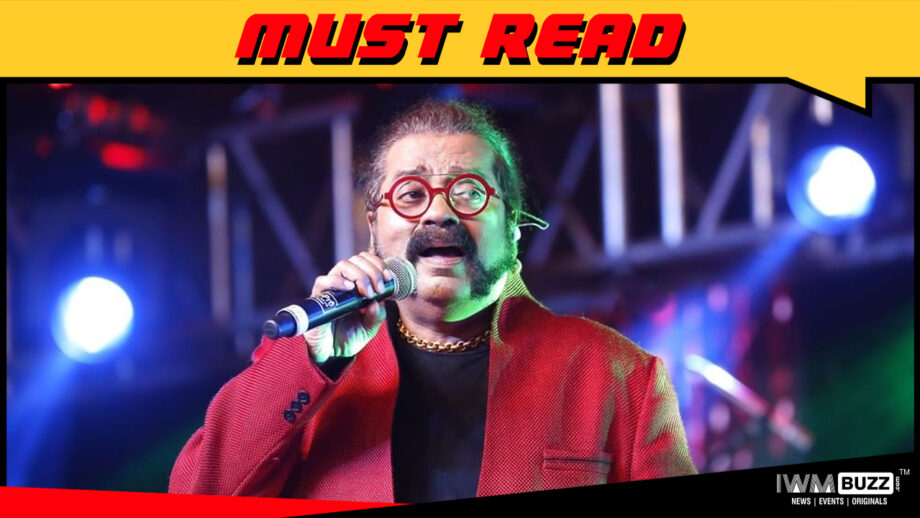 Ghazal and popular singer Hariharan has always been a notch above the run-of-the-mill populist singers. His latest endeavour is a song titled Chappa chappa afwaah chale The Lockdown Track’ against the spread rumours regarding the Coronovavirus.

Speaking to me Hariharan says, “We are a group of friends musicians, chefs, actor, and pr experts calling ourselves the Sur-viralists. Rumours have become such a dangerous habit with people, anything disturbing they share it and also adds in their thoughts and fantasies to it . Simple people get influenced by such rumours and go into depression. Or become aggressive in their thoughts. Hence we can voice our concern on the idea of fighting this issue and hence we created the song .”

It is one of Hariharan’s most popular songs.

Says the baritone singer, “Music is a healer. It has always been but with our world going bonkers its presence is vital as it is communicative, entertaining, spiritual, one is at peace when one listens to music. In short, music makes you a better human being.”