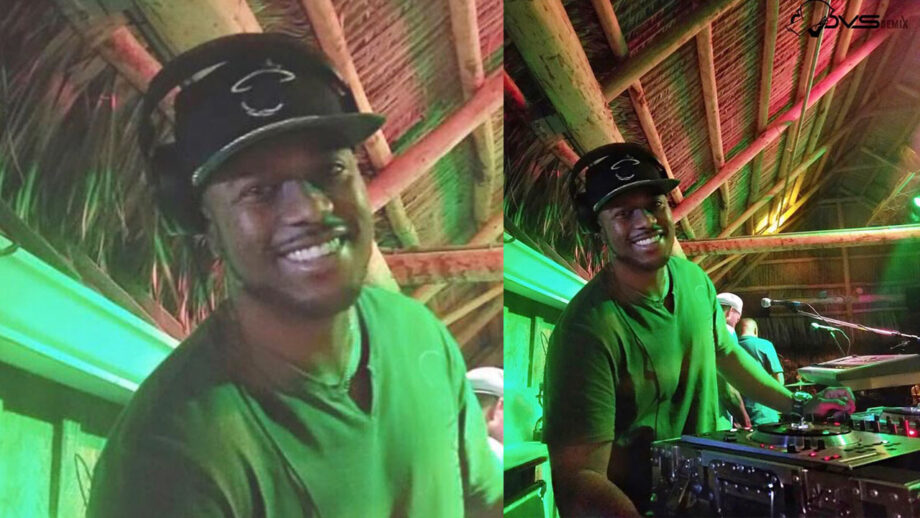 Popular Hip Hop, Reggae and Afrobeat influencer, DJ Devious Remix aka Michael Mateo is a Miami based disc jockey who believed in the art of DJ’ing ever since he was a teenager. Getting inspired by music while working in a music store and being part of a DJ crew helped him learn various techniques that pushed him to start something of his own and ever since then there was no looking back.

DJ Devious Remix is a music enthusiast whose specialty is his ability to remix an original Hip-Hop song to become a Reggae and/or also an Afrobeat track to an entirely different tune. With over 25 years of experience in his field, DJ Devious Remix who started DJing as a teenager has harnessed and gathered so much experience. His craft has been influenced by the likes of DJ Premier, Quest Love, DJ Jazzy Jeff, DJ Clue, Gary Vaynerchuck & Timbaland.

DJ Devious Remix had always been a music buff and his passion for mixing and creating original remixes along with rapping and music writing has made him one of the prominent names in the nightclubs of Florida. His talents and take on music managed to land him multiple gigs in Islamorada, Florida, as well as performing at Hog Heaven, letting the rhythm and beat consume him and leaving both himself and his fans feeling euphoric.

Talking about his journey, DJ Devious Remix shares, “My journey has been an interesting ride from understanding the basics of turntablism, the best timing to transition from song to song and how to keep the crowd engaged while mixing live. I love every bit of the process and wouldn’t change it for the world. I’ve been blessed with the opportunity to DJ for Clubs, Bars, Cruise Ships, Yacht Parties, Weddings, and the list goes on”.