IWMBuzz shows you the occasion when Selena Gomez was caught in an oops moment. Check out the photo for more details Selena Gomez happens to be one of the most sought after actress of Hollywood. Selena started pretty early in her career and earned fame for herself after her super hit TV show on ‘Disney’ named ‘Wizards Of Waverly Palace’.

Apart from that, she has always been amidst the limelight for her breakup tale with Justin Bieber. Today, we want to show you an ‘oops’ moment which Selena faced that grabbed a lot of eyeballs. Check out below – 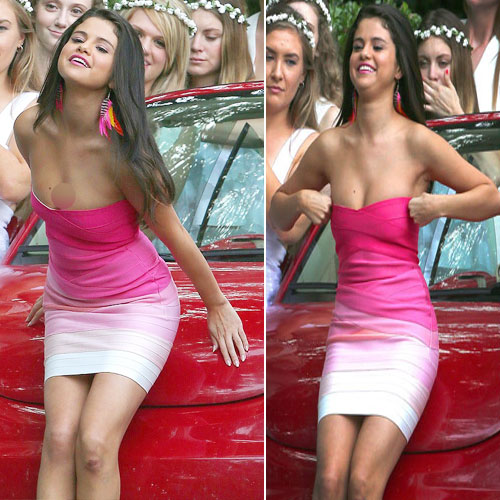