PSY Or Chang Kiha: Who Is The Most Talented Artist? | IWMBuzz
Subscribe Now
Music | Celebrities

Read and decide who is the most talented artist PSY or Chang Kiha. 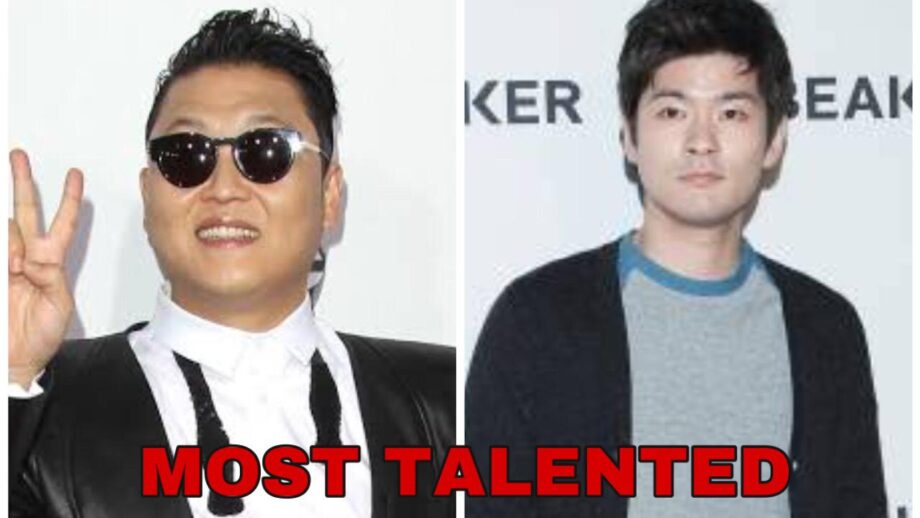 It’s a little nerve-wracking when you have to choose between your two favourites but at the same time, it’s also exciting as you get to know the artist in a better way. So today we bring before you a nerve-wracking question of, who is the most talented artist is it PSY OR Chang. Don’t worry we will obviously help you choose, but for that keep reading.

Park Jae Sang who is popularly known as PSY is a South Korean singer, rapper, songwriter, and record producer. PSY is primarily famous for his witty and humorous videos. His single ”Gangnam Style” was an international hit. In December 2012 the video exceeded over one billion views on YouTube. After the popularity of his song increased he became a viral sensation. His ultimate global reach made many artists look forward to collab with. Later he went on to release many albums and singles such as ”I Luv It”, “New Face” and many more.

Chang Kiha is a talented singer-songwriter, actor and radio host hailing from South Korea.He is well known as the member of the indie rock band Kiha & The Faces. Chang is the lead singer of this group. Chang’s first song as a member of the group was released in 2008. The band’s first song “Cheap Coffee,” was a hit and since then the band became popular all over South Korea. Chang also worked in the movie ”Potato Star 2013QR3” as the supporting role, for which he received tons of positive feedback. Chang even hosted a radio show which he left so that he could focus on his music.

Both PSY and Chang Kiha both are leading musicians in South Korea and both of their work is worth appreciating. Who according to you is the most talented? Let us know in the comments.

From PSY to Jungkook: Top 5 K-Pop Male Singers To Follow