Here are a few top songs from our Gully Boy Rapper Divine, that you should BOP to. 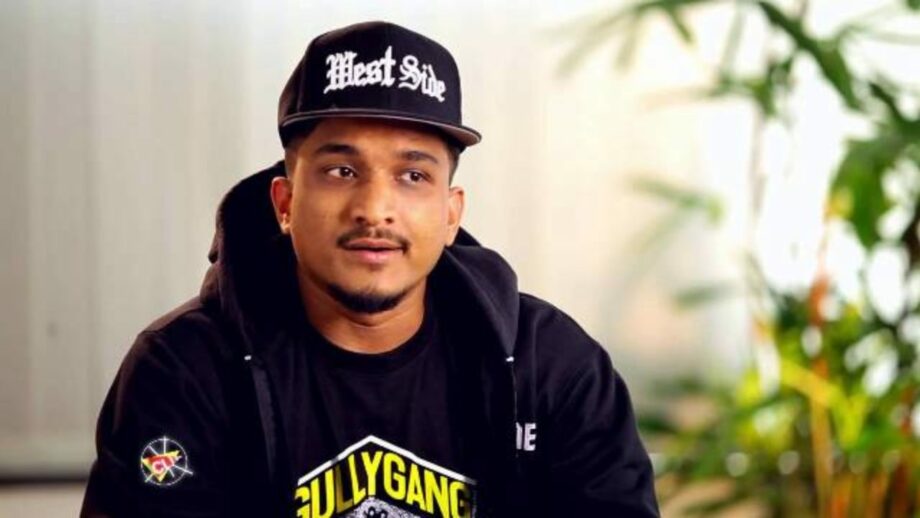 Vivian Fernandes from Mumbai is an Indian Rapper. Vivian Fernandes is better known by his stage name DIVINE. He went to St. John the Evangelist High School Marol and studied at RD National College. Since his childhood, he was interested in singing. Then he started writing rap in 11std. He was inspired by the famous and well known English rappers are Eminem and 50 cents.

There was a Documentary movie release on Divine was “GULLY BOY” and in that movie Divine role was played by Well known and famous actor Ranveer Singh. And by that movie Rapper Divine was Known. we had seen how the struggle was made by Divine in his life. And today Divine is one of the best rappers in India.

He started his career as an independent artist. And his first song was Nokia N8 Mobile Coming for you”. And today he had sung 30 plus rap for Bollywood movies and also uploaded on youtube and By his song, he had won many hearts.

Here are some top 5 songs of Divine

In 2015 he collaborated with rapper Naezy and song story was seen in the movie “Gully boy” Divine and Naezy released under sony music India and there was also in gully boy movie. And it was a huge hit It was referred to Mumbai rap anthem.

This song was released in 2015 by sony music India “Jungli Sher” is one of Divine’s earliest hits and an ode to the urban jungle of Mumbai. The rapper brings attention to the dreams and aspirations of the streets while throwing shade on existing class hierarchies

Kaam 25 is a promotional single did for the blockbuster Netflix series Sacred Games but it’s an out and out Divine track. Divine sang about the police to politicians and criminals.

In 2017, divine collaborated with the female rapper, Raja Kumari and composed an old school hip hop vibe to their song city slums.

One Side is Divine getting in touch with his dark side. 2018 single has the rapper both. “Paisa Nahi, Rap Mera shauk hai.”