Check out if Selena Gomez is better than Justin Bieber or not! 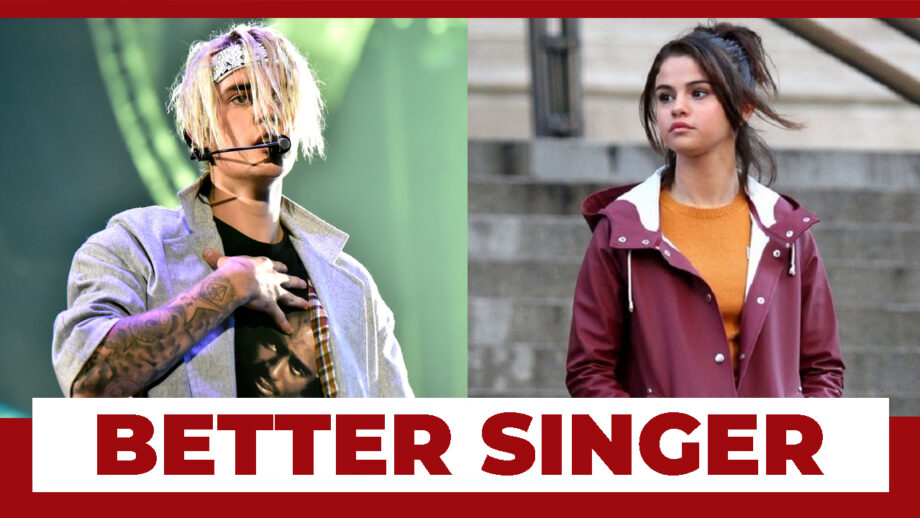 Selena Gomez, the popular American actress, singer, and songwriter is one of the leading musicians in the pop industry. She has connected to the hearts of her fans with her lyrics and voice as well. Selena has released one after another big hit. Recently, she launched her brand-new album, Rare (2020) which was totally loved by many. She has earned so much acclaim with her songs.

On the other hand, Justin Bieber, the Canadian pop singer, and songwriter has been no less. When Selena connects to the hearts, Justin lifts our mood with his melodious voice. He has grabbed several awards and won the hearts of his fans. His new album, Changes (2020) has been a big hit.

Both of them are fabulous in their individual way. They have won hearts with their songs. But do you think that Selena Gomez is better than Justin Bieber? Comment down your opinion.