Check Out these throw back pictures of Selena Gomez, where she looks Oh-So-Hawt 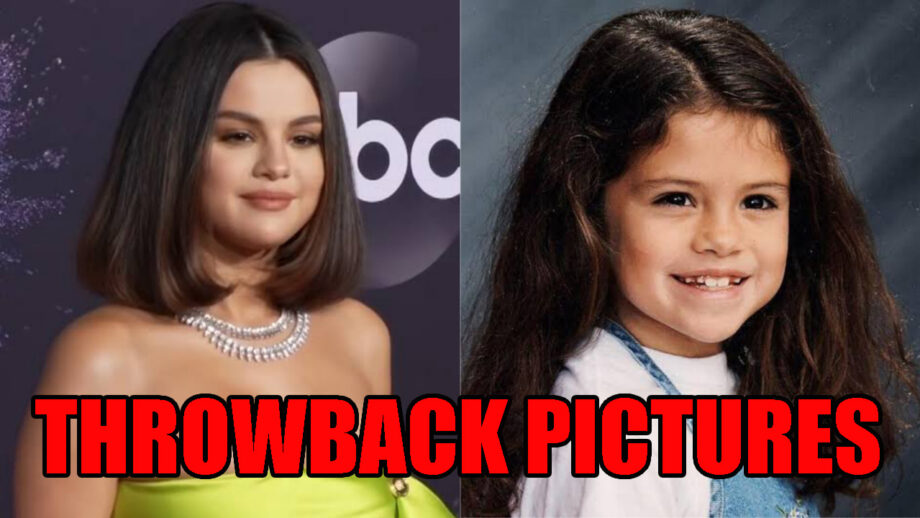 We all know the difference between what we know and what we were before. Selena Gomez too has made it big from how she began and how she is going on.

Selena Gomez is now one of the leading pop-sensations in the world. She is now also an actress, business woman and producer.

Born and raised in Texas, Selena first began her career as a child artist in the children’s television series Barney and Friends in 2002-2004. During her teen years, Selena gained wide recognition for her role as Alex Russo on the Emmy Award winning Disney channel television series Wizards of Waverly Place in 2007-2012. Along with television career, Selena has starred in a number of movies.

Later she also began to produce series. She has released a number of albums with her former band group- Selena Gomez & the Scene. Selena has marked her presence with a brilliant career over the years. Selena has set up many Guinness book records. She was also the first person to mark 100 million followers on Instagram as an Individual. Selena has evolved with time and you must be missing the Disney Character by her.

Here are some throwback pictures you need to see: 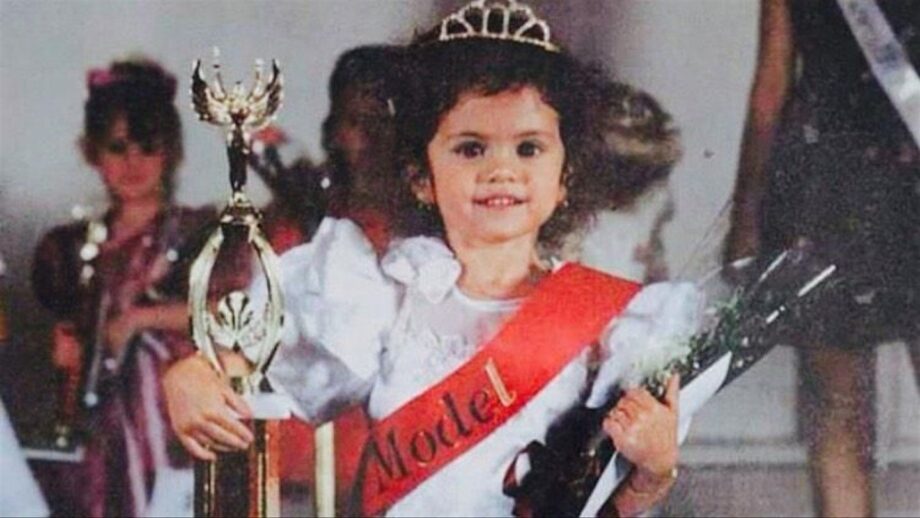 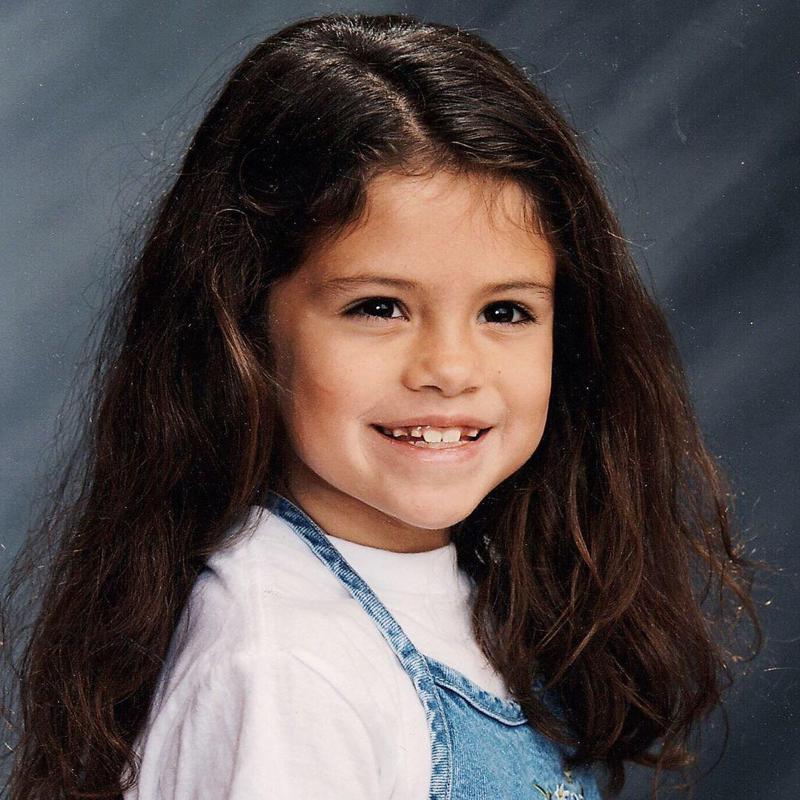 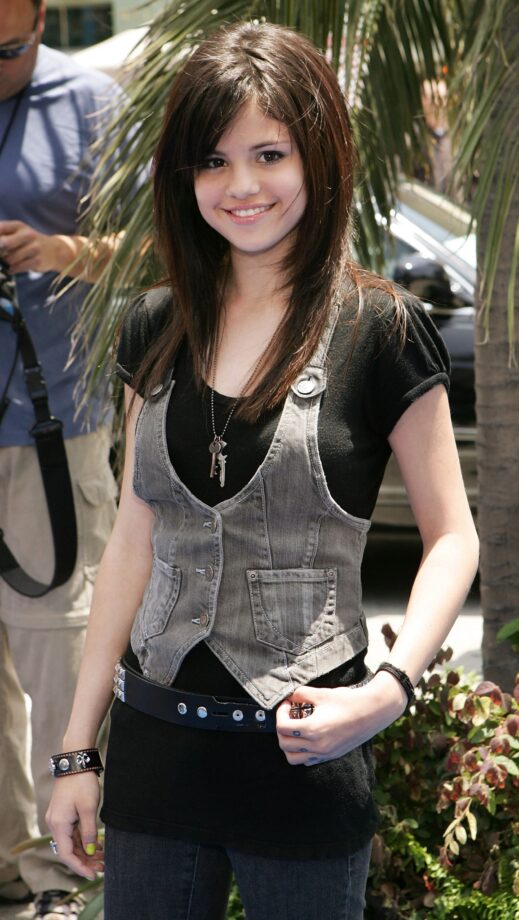