What is better than natural beauty? We have always seen Hollywood celebrities wearing loud makeup on various occasions like parties and red-carpets. But, seeing them in no make-up and causal look has always been a different sensation. They have even slain in the neutral stunning look.

Selena Gomez, Miley Cyrus, and Ariana Grande – these three music artists have never disappointed their fans be it with their fashion, or with their songs. They have got so much love and support from their fans. Paparazzi’s eyes have always been on them for their classy fashion and style statements in different events. The beauties have slain in their party looks. But, other than that, they have killed the streets with their neutral outfit looks too.

Selena Gomez, the American singer and the songwriter is no doubt, a fashion icon. She is a true beauty, who doesn’t even need makeup to look stunning.

On another hand, another American music-artist, Miley Cyrus, has made everyone speechless by her massive style evolution. Her bold looks have always made headlines. But, seeing her in the neutral outfit looks has amused many of her fans.

Whereas, Ariana Grande, has been no less. She has influenced a huge mass with her unique fashion styling. She has always appeared in the sassy looks. It’s really impressive and attractive to see her in the neutral looks.

Here are some pictures of Selena Gomez, Miley Cyrus, and Ariana Grande in their neutral look. Check them out and pick your favorite one among them! 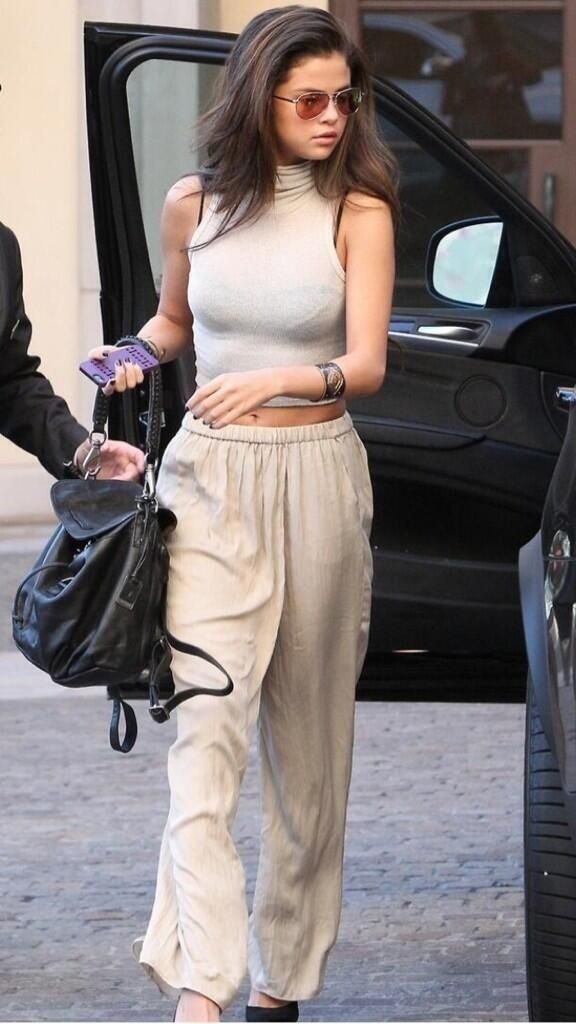 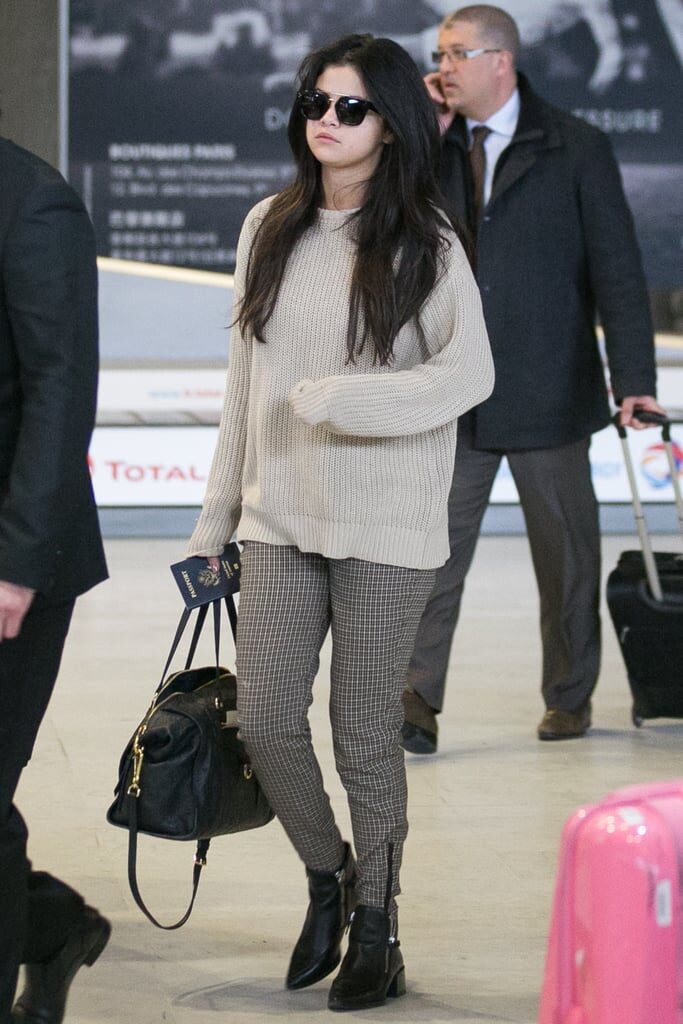