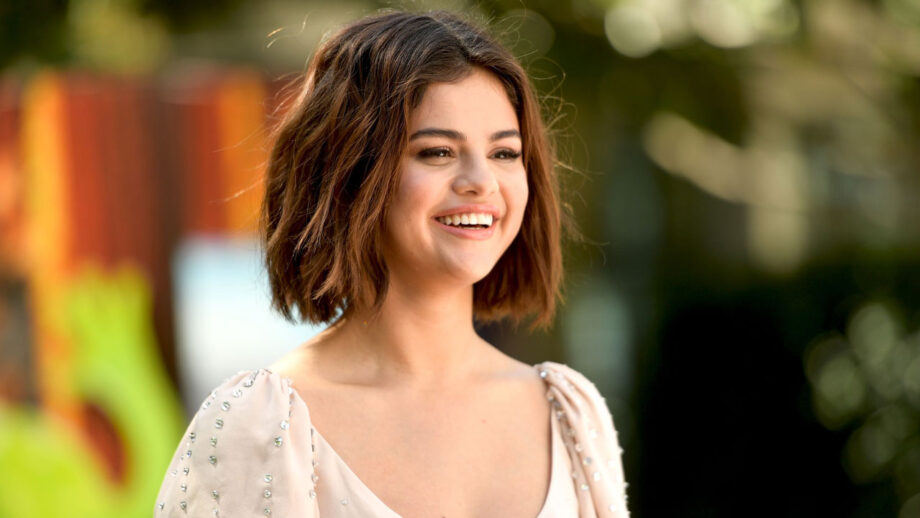 Selena Gomez is the singing sensation who has millions of followers. The singer has given some major hit songs and fans can’t stop listening to them. She has proved herself to be a major player in pop music. She has come a long way in her musical journey. Selena Gomez’s vulnerability, her heart, her ability to connect with fans one-on-one even when millions are listening is what makes her song outstanding.

Hip-hop is the single most influential institution in popular culture and yet it’s still extremely surprising to see a non-rapper celebrity, well, rapping. Selena Gomez left her fans shocked when she showed her rapping skills. There were numerous videos of Gomez rapping on the internet and we have to accept, she is great at it. Is there a thing she can’t do! For instance, her video of rapping Nicki Minaj’s Super Bass blew us away. Selena is often seen showing off her rapping skills on Snapchat Be it Drake’s ‘Up All Night’ or ‘Preach.’ She also performed a rap on ‘Works’ by Iggy Azalea during Stars Dance Tour. This superconfident star doesn’t shy from showing off her skills. Selena Gomez’s enthusiasm and energy while rapping is really infectious and will want you to tap your feet and join her. We wonder how she does all of this so effortlessly.

Take a look at a compiled video of Selena Gomez rapping.

Also read: Selena Gomez reveals her secret behind getting a tattoo: Watch Video