There’s unity in diversity and Shankar-Ehsaan-Loy is the thriving proof. 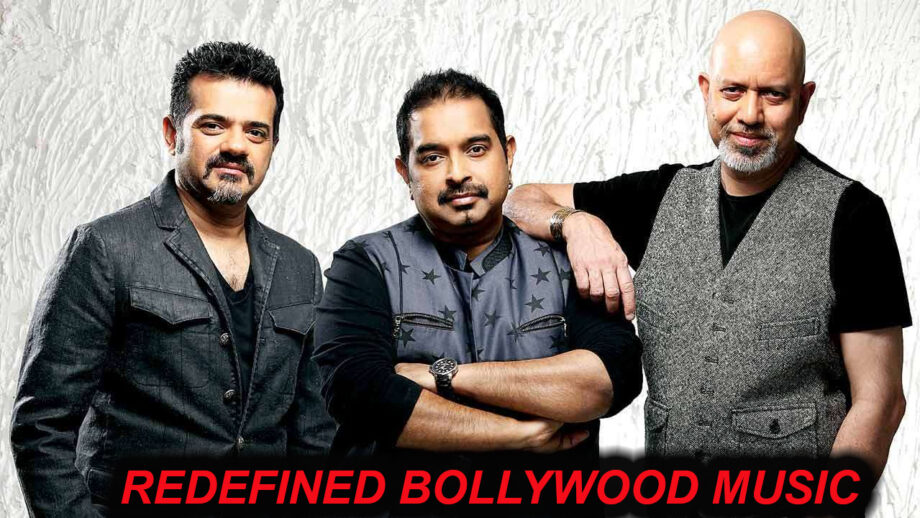 Passion can make people do unexpected things. For instance, it can cause a software engineer from Mumbai, a music teacher from Delhi and a student of Musicians’ Institute in Los Angeles to come together for the sole purpose of creating music. And when they did, it was bound to create some minor ripples and some major splashes. This trio is none other than the all too familiar trio of Shankar-Ehsaan-Loy.

Shankar Mahadevan is a trained Hindustani and Carnatic classical singer and was a software engineer while Loy Mendonsa is trained plays the piano, harmonica, bass guitar and trumpet, is trained in Western Classical Music and was considered an offbeat musician. Ehsaan Noorani was in California studying music, rocking with Pegasus and Crosswinds and training under guitarist Bismarck Rodrigues. It is their diversity that makes them so distinctive and allows them to create music that hasn’t been seen or experience before.

Before they made it big in B-town, the trio performed jaz, rock, blues, and pop. The Shankar-Ehsaan-Loy trio has worked on ad jingles and television theme songs and have been a part of Marathi, Telugu and Tamil film industries. Today, the trio has a separate Wikipedia page dedicated only to their discography which boasts of movies such as Dil Chahta Hain, Kal Ho Na Ho, Heyy Babyy, Taare Zameen Par and the more recent Katti Batti, Zindagi Na Milegi Dobara, Bhaag Milkha Bhaag and the Rock On!! franchise.

The SEL trio maintains that there’s no sound of SEL. And even though you can identify an SEL song, no one will ever say that two SEL albums sound the same.

In an interview, Noorani mentioned that it is the unpredictability of the sound track, their diversity and separate strengths as musicians that makes them a strong and successful team. The trio and their desire to do something fresh and unique every time has earned them the title of a “necessary evil” while earning them nearly 30 Indian awards on the way to success. 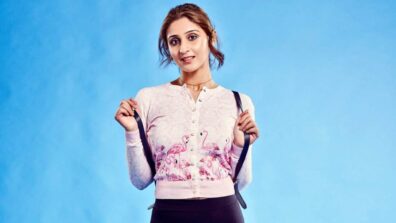 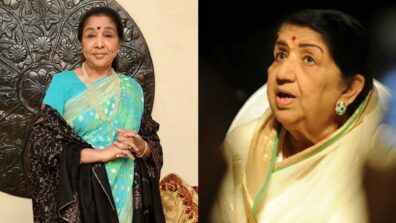