Jonita Gandhi is an Indian-born-Canadian singer. Having collaborated with several upcoming musicians, Jonita Gandhi rose to fame after her unplugged version of ‘Pani Da‘ went viral. 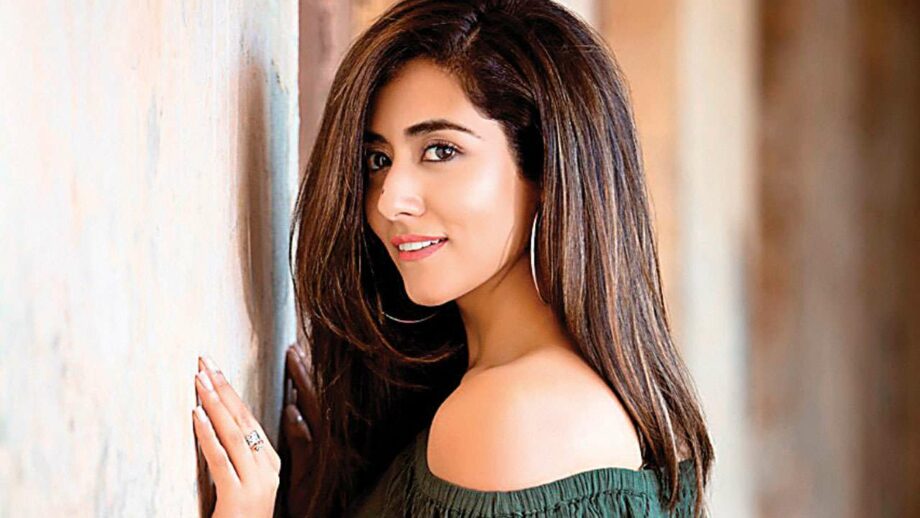 She sings in a variety of languages including English, Tamil, Telugu, Bengali, Hindi, Punjabi, Kannada and Malayalam. Jonita was born in New Delhi, India. She moved to Canada with her family when she was a few months old. first performed in 2005 at a gig at her father’s show in Toronto at a Christmas event and the years to follow became prosperous for her.

Her hits on YouTube began with covers of well-known Hindi-film songs, such as Someone Like You, Pani Da Rang, Tujhko Jo Paaya, Tum Hi Ho, Suhaani Raat, Yeh Honsla, and many others.

The Breakup Song is her most successful song to date and has brought her many award nominations and wider recognition. The Tamil song Medhuvagathaan, had a specific emotion to it, replicating the same feeling for the Hindi version of the song is almost impossible! But Jonita Gandhi and Arijit Singh added their own signature quality, and it was soul-stirring. Jonita took this song to a whole new level by rendering an unplugged version, in Tamil and Hindi.

What happens when a popular a capella music group like Penn Masala teams up with a soulful singer like Jonita? One fantastic song! This is one version of Manwa Laage that you shouldn’t miss.

Collaborating with independent artist Arjun Kungango, Jonita’s version of Saibo is our new favorite. This is one version of Saibo that you’ve never heard. We assure you, that once you hear it, you will never be able to get it out of your head.

With her success, she will surely release more independent music, which will not only be amazing but also the best.

Know why Arijit Singh is truly a voice of the decade

These rocking songs of Arijit Singh have made it big

Neeti Mohan vs Jonita Gandhi: The Female Voice we love alongside Arijit Singh