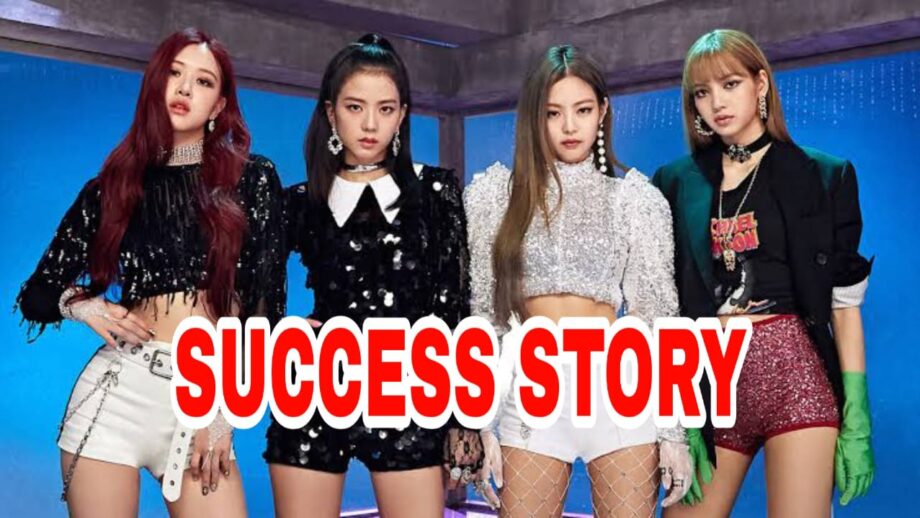 If you are a lover of the K-Pop genre, there’s absolutely no way you have missed out on hearing the name of the Blackpink girls. The Blackpink girl group is one of the most popular girlband groups of the K-Pop genre and they enjoy a fan following in millions all around the world. From amazing ensemble contemporary music to slaying it like queens in live concerts, they do it all with perfection.

Today, Blackpink might be the leading K-pop girl group in the world but their success story hasn’t been overnight. So today, let’s get to know more about Blackpink’s journey in the K-Pop genre.

Blackpink made their debut in k-pop in 2016 with their single album Square One but they didn’t get the recognition and love they thought they would. But self-belief being the key, they came back stronger with Boombayah which even made it to the Billboard World Digital Song Sale Chart.

Post-2018, they had a low phase as their songs didn’t make it to the chartbusters but they made a strong comeback again in 2020 with their top singles ‘Sour Candy’ and ‘How You Like That’ making it to number 33 at Billboard’s Hot 100 and ever since then, there’s been no looking back for the Blackpink girls.

An inspiring journey ain’t it? For more updates, stay tuned to IWMBuzz.com. 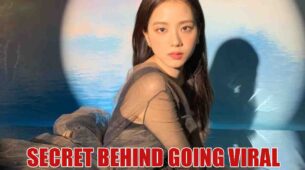 Latest Sexy Look of BLACKPINK's Jisoo Will Inspire You 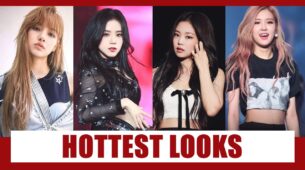