We all have always loved the remake songs made by Sanam band with their own improvisation. 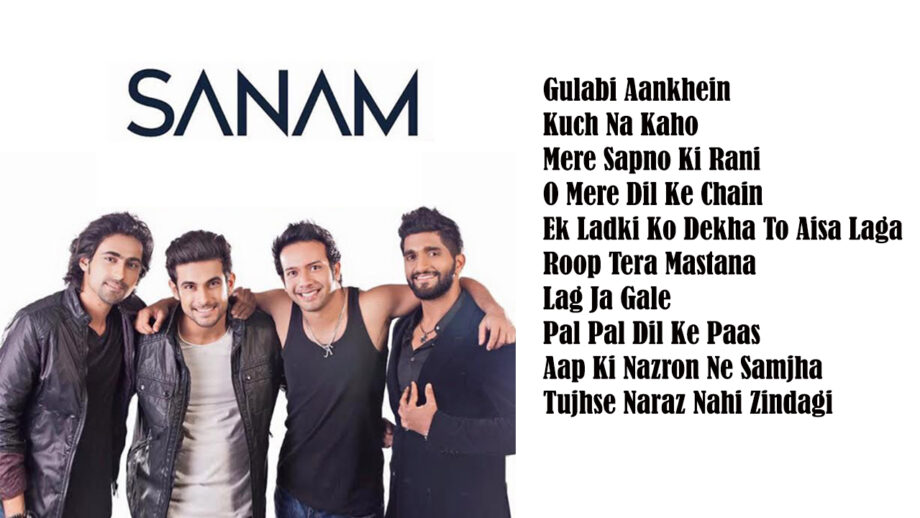 On digital platform SANAM band is India’s fastest growing band channel on youtube. SANAM Band had sang many classical songs and make it exciting with their own music track with different combination .

Here are some top ten classical Songs by SANAM band

Gulabi Aankhein is one of the beautiful bollywood Romantic Songs which make heart gratify deeply. The original track of these song was created and sung by B.D Burman and Mohammad Rafi. After then, Sanam has worked on the song and gave it a new recreation of it which has a playful twist.

Kuch Na Kaho is the song expressing first love, the music of given by Shankar Ehsaan does justice to the song, lyrics was of Javavd aktar. Sanam remakes the song excellently making it come lively and bring greater feeling while Sanam and Shirley sings the song with their sweet voice.

Mere Sapno Ki Rani from the movie ‘Aradhana’ from 1969. Singer Kishore kumar, composed by B.D. Burman. It is a fun retro dance which is lively and immensely spiritual for a party song. Sanam band also retried the unique way to render this song and make it a great success.

O Mere Dil Ke Chain; music of R.D Burman and voice of Kishore Kumar for song lovers from 70’s. Sanam has recreated a new music version which added more youthfulness in the song which became a hit beyond expectation.

The song is one of the favorite of everyone by singer Kumar Sanu in 1942. Sanam sang this song in a new version as the original one had a slow beat, the lyrics were same but still found as if it was a different song played. These song is beautiful based on pure love

Roop Tera Mastana from the movie Aradhana in 1969. The music created by Laxmikant, lyrics by Asad Bhopali and singer Kishore Kumar. Sanam remixed the song with a classic and newversion which gives the joyful feel of the music.

Lag Ja Gale was composed by Madan Mohan, lyrics was by Raja Mehdi Ali Khan and singer was Lata Mangeshkar who is known as “The Nightingale Of Bollywood.” The song is recognized and remembered till date. These song is beautiful and peaceful Sanam turned it to full romantic song, a male version which impresses Sanam puri’s fan.

Pal Pal Dil Ke Pass song was composed by Kalyanji Anandji having lyrics of Rajendra Kishan. It is one the best songs featured by Kishore Kumar whose voice blends with emotion and classic love songs. Sanam presented this classical song with full romantic feel of music.

Tujhse Naraz Nahi Zindagi an old song by Anup Ghosal from the movie ‘Massom’ in 1960. Sanam is famous for his singing talent and made a new version to this song which became popular when it was launched. Indian Bands That You Should Definitely Listen To Right Now Star Plus and its idea of bringing back yesteryear popular shows: Good or bad? 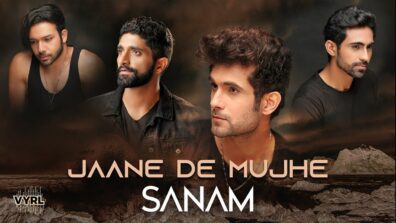