BTS V and his true and shocking secrets you need to know! 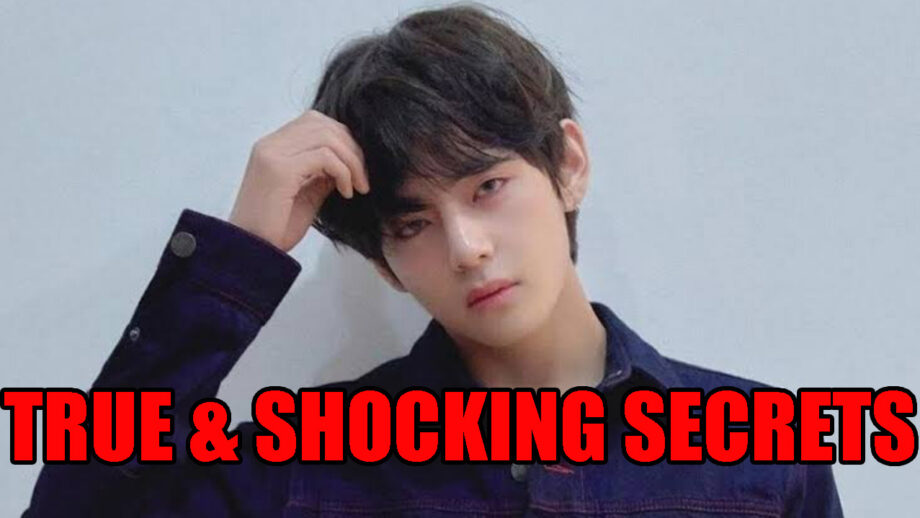 Kim Tae-hyung, prominently known by his stage name V is a South Korean singer, songwriter, and actor. V is the vocalist in the South Korean Boy Band BTS. He debuted with BTS in 2013. V is the heartbeat of millions of his female fans. But everyone has some secrets, just like others V too has some true and shocking secrets. Continues reading if you want to know. Here are some of his top secrets as per various media sites:

1. V doesn’t like when any of his mates comes too much under spotlight. He once told Jimin that he stands too much in the centre, while other of his team mates didn’t really care.

2. V sometimes feels that he is ignored by other of his team mates. There are actually many times when others didn’t pay attention to him while the rest of them had attention to each other.

3. V said that if he wasn’t a part of BTS he would have become a farmer and pull out weed with his grandmother.

4. V loves photography other than singing and dancing. He is inspired by the work of Sydney-based minimalist photographer Ante Badzim.
5. V doesn’t like to drink alcohol; he prefers coke instead of beer.

6. V’s mates have revealed that V has the most outgoing personality in the group.