No party is ever complete without a series of Uthup’s tunes. She continues to remain relevant even after more than five decades. Here are some of her most iconic songs. Usha Uthup is one of the very few singers with unique boldness in the voice and here are a few of her songs without which a party can never be complete.

No one sings the English phrases, quite like her, not even Asha Bhosle.

Kick-starting a partnership with the only musician whose sensibilities could use a voice like Usha Uthup’s, Bappi Lahiri composed this gem for Pyaara Dushman

Appearing in the Indian remake of Hollywood classic Casablanca, this song went on to become one of the biggest ‘disco anthems’ of the year

From the movie Disco Dancer, Usha Uthup and Bappi Lahir taking the song to another level

Making a comeback of sorts in Vishal Bhardwaj’s Saat Khoon Maaf, Usha Uthup took the lead in this song with Rekha Bhardwaj, which took a life of its own. 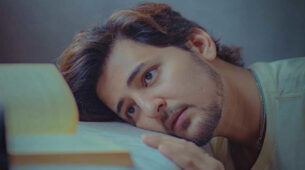 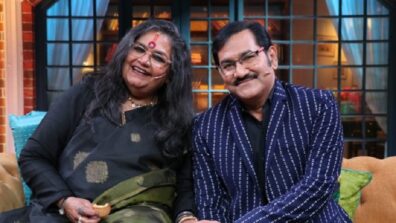 Renu gets a new name on Indian Idol 10