Music is at the heart of every human, it gives calmness and peace to mind. Tanishq Bagchi is an upcoming muscle composer who will surely watch out for. Tanishk Bagchi is the music composer is becoming popular amongst all due to the amazing uniqueness that he has in his songs. Tanishk Bagchi is popularly known for remix and recreation of old songs and this is the main reading why he is topping the music charts. Due to his popular remake of songs like “Humma”, “Tu Cheez Badi”, “Dilbar” and one his latest which is really best “O Saki Saki,” Tanishk Bagchi is termed to be the King of Remakes.

Bagchi’s first remix was The Humma Song from OK Jaanu and came about because producer Dharma Productions was looking for a re-imagination of AR Rahman’s iconic hit from Bombay (1995). After testing several versions, the one made by Bagchi, who had previously worked with Dharma Productions on Kapoor & Sons, was chosen. The young musician, who is basking in the success of his remix songs recently got candid with Etimes about the process of recreating an original song, fear of getting stereotyped and more.

With all Chartbuster in music in the past four years, Tanishk Bagchi has made a leading presence in the Music of Hindi Films. Tanishk Bagchi made his debut in music in Bollywood through the song “Banno” which was composed by him. Tanishk Bagchi talking about music as his career was not what he wanted to be but due to his family’s love in this art is what has brought him here. He started with original songs and then moved to recreation but he is making people say wow in what he doing. Through his recreation of old songs in a unique way, he made people connected with the old times in a modern way.

The composer ignores detractors and doesn’t care for the debate over the merits of recreating classics. Tanishk Bagchi songs are really worth to watch, you should have looked to it. 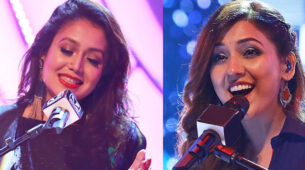 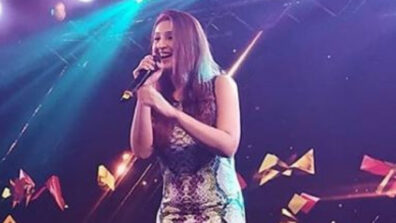 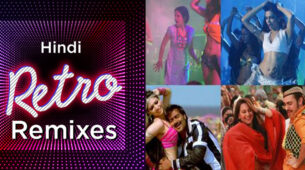 Know Why Bollywood Remixes Are Increasing 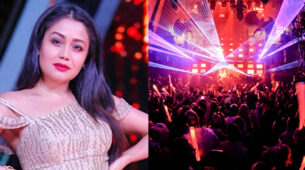