Check out these amazing smart-casual looks by Zayn Malik! Zain Javadd Malick, who is popularly known as Zayn, is an amazing English pop and R&B singer. It was 2010, when he initiated his career with the popular musical band, One Direction after conquering The X Factor, at the age of 17 with his teammates. Zayn was a member of the boy band for five years, till 2015. After that, he took a shift to an individual musical career. He slowly started getting more fame and popularity. Zayn Malik has got a very huge fan base all over the world. He has been rocking it every time with his amazing songs. His songs mostly belong to the R&B and pop music genre. But other than music, he has inspired the youth with his amazing fashion.

Zayn Malik has no doubt influenced men’s fashion heavily. He has nailed it with his swag. He has driven all his fans crazy with his style. Zayn has got a very cool and hot fashion style at the same time. One can never stop admiring his looks. He looks super cool in his smart-casual looks. His casual looks are comfy yet smart. You can check them out for yourself also. Zayn’s fashion skills are full of swag and coolness.

If you are looking for some smart-casual looks’ suggestions, then check out these amazing looks of Zayn. Here are some of them to inspire you!

Must Read: Zayn Malik And His Hot Bare Body Look: Something For Girls To Die For

Must Read: REVEALED: Gigi Hadid & Zayn Malik's reaction when they found out their baby's gender

Must Read: Fun Fact: Did You Know Zayn Malik Liked One Of Kylie Jenner's Photo Only To Dislike It Again After Her Birthday

Must Read: Zayn Malik Had His Hottest Looks On Elle February 2018 Cover: Have A Look 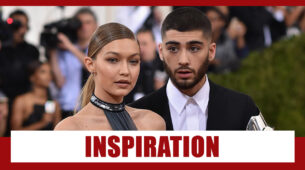 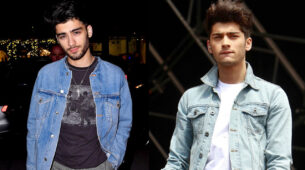 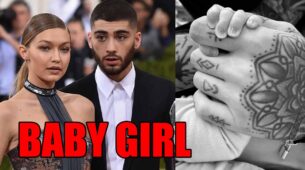 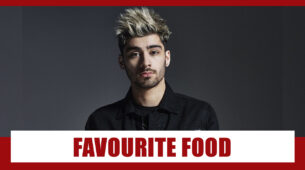 Zayn Malik And His Favourite Food