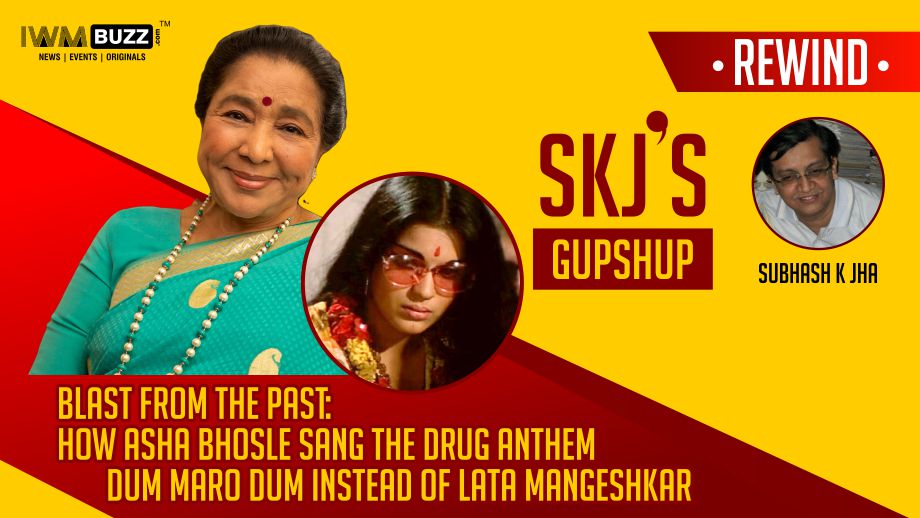 Believe it or not, the drug anthem Dum maro dum mit jaye gham from Hare Rama Hare Krishna was to be sung by Lata Mangeshkar!!

At least that was composer Rahul Dev Burman’s original plan. But then the film’s producer-director-leading man Dev Anand, who had a keen ear for music, suggested Asha Bhosle for Dum maro dum.

That’s how Asha stepped in. Even after her sterling singing the song almost didn’t make it into the film.

When Dev Anand heard Dum maro dum he told RD he found it strange and decided to drop it from the film. In a panic RD pleaded to at least let the song be part of the film’s soundtrack album, if not part of the film.

Eventually, Dum maro dum was filmed and became one of the biggest hits of RD and Asha’s career.

Also Read: Blast From The Past: Lata Mangeshkar and Asha Bhosle United As One