Darshan Raval revealed his difficult times in a different way 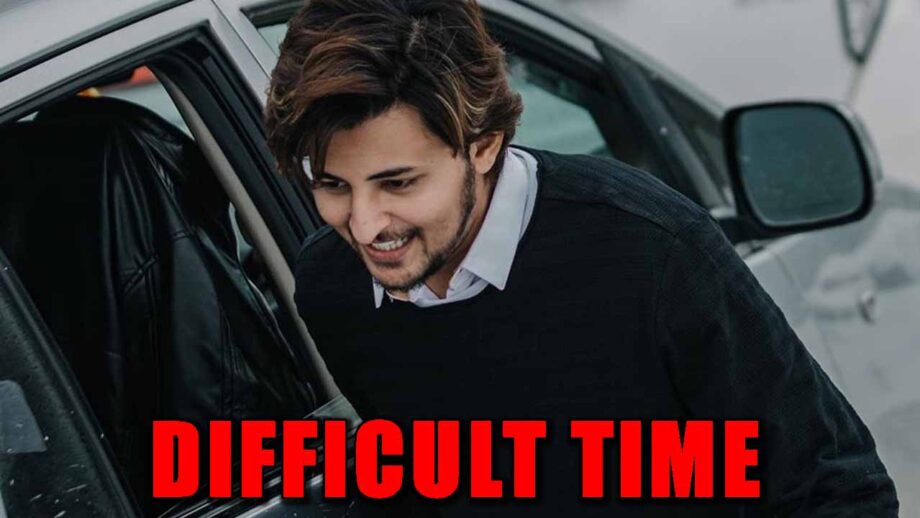 Chogada singer Darshan Raval has been the most loved and has a huge fan base not just because of his voice but those looks that are to kill for. His Bollywood debut with “Jab Tum Chaho,” composed by music producer Himesh Reshammiya for the 2015 Salman Khan-starrer Prem Ratan Dhan Payo, granted him his first bout of mainstream attention.

Raval is dynamic and forward-thinking as an artist and is fierce in his determination to make a positive change in the world through his music. Recently, Darshan posted a fun picture wherein he is hiding behind a car. He captioned the picture ‘Mushkil waqt tha log mujhe baraf phek kar mar rahe the aur mein bach bach ke logon ko’

He revealed his difficult times in a different way. Check here