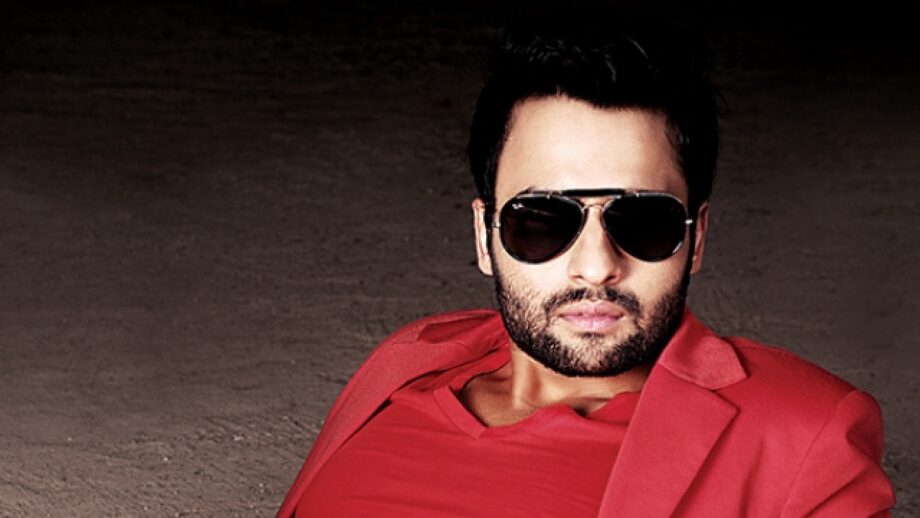 Actor Jaccky Bhagnani jumped into the Bollywood scene many years ago with ‘F.A.L.T.U’ in 2011. However he made his debut in 2009 with ‘Kal Kissne Dekha’. But he gained a bit of recognition only after ‘F.A.L.T.U’. Although as an actor, he hasn’t managed to make much of an impact, but he continued to work in films here and there after that. And very recently, he was a part of the Hindi film ‘Mitron’, alongside Kritika Kamra.

However his first feat of success came when he worked as the ‘producer’ for the 2016 hit movie, ‘Sarabjit’, starring the one and only Aishwarya Rai Bachchan and Randeep Hooda.

And now the man has declared his dream music project and we are certainly happy seeing him grow. Jaccky posted –

Very excited to announce the launch of my dream project – @jjust_music!! I have put my heart and soul into this label and I hope we touch the heart of many! pic.twitter.com/LZWRksJLLd