Kartik Aaryan is contemplating about who his real Dilbara is 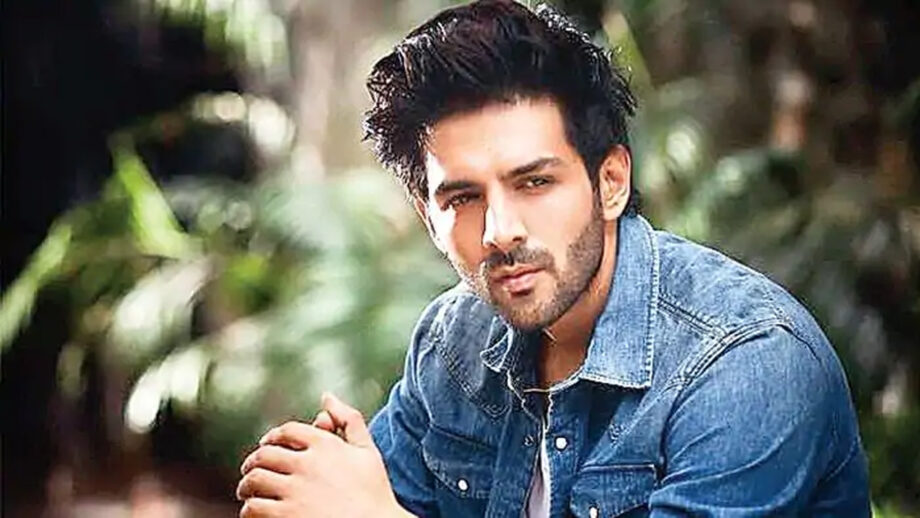 Since the time Kartik Aaryan’s look in Pati, Patni Aur Woh was revealed, fans became very inquisitive as they were seeing Kartik Aaryan in his least glamourous avatar till date. In all his movies so far, he has managed to be different and versatile, yet holding his impeccable stylish looks to perfection. This is where Chintu Tyaagi as Pati, Pati Aur Woh is different. Bhumi Pednekar and Ananya Panday’s presence in the movie takes the glam factor a notch higher. After successful songs like Dheeme Dheeme and the rage ‘Ankhiyon Se Goli Mare’, it’s time for a bit of solitude for Chintu Tyagi as the latest song ‘Dilbara’ from the movie is all about Kartik’s contemplation between his ‘patni’ and his ‘woh’. Take a look –