Gear up for Kraj's new single 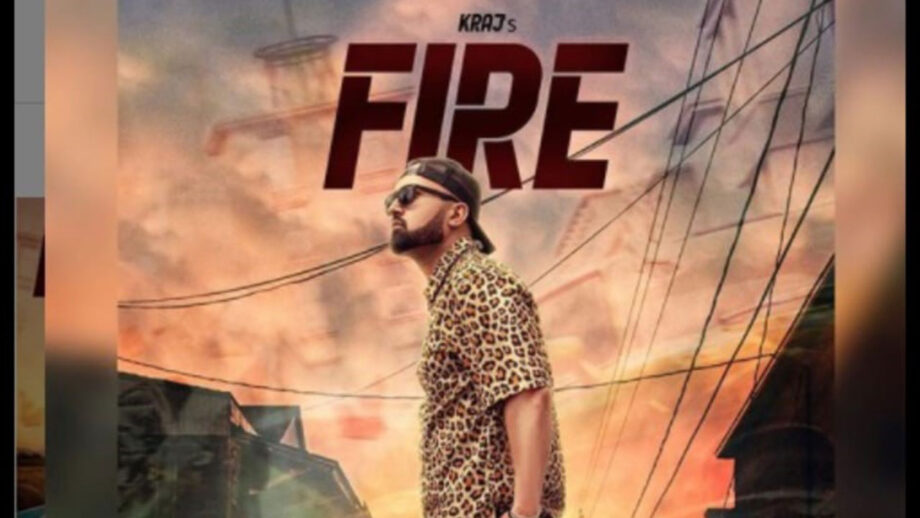 After receiving recognition and positive feedback from the music industry and his fans, Kraj took a stand to co-produce more singles with well-known labels to reach out to a wider audience and gain global exposure and now he is doing it independently.

Next up on his list of compositions is “Fire” releasing very soon.

Fire is a dance number written and composed by Myself, while writing the lyrics I really wanted to make sure to get that peppy dance feel as it really would sound amazing with that sort of a background of composition and music.
I really wanted that dance feel so that we can easily attract all the party people around the globe and also the once who wish to, it’s been produced by JSB Music who is based in India and video has been done by Akash Musik.

“I am looking forward to releasing the video coming out on 24th of September on my YouTube channel so if you have not already please do subscribe and show all you support”.
Kraj believes in dedication and values his passion. He aspires to engage a worldwide audience and stay connected to all his fans through his heartfelt music and social media platforms.