Blast from the past by Subhash K Jha 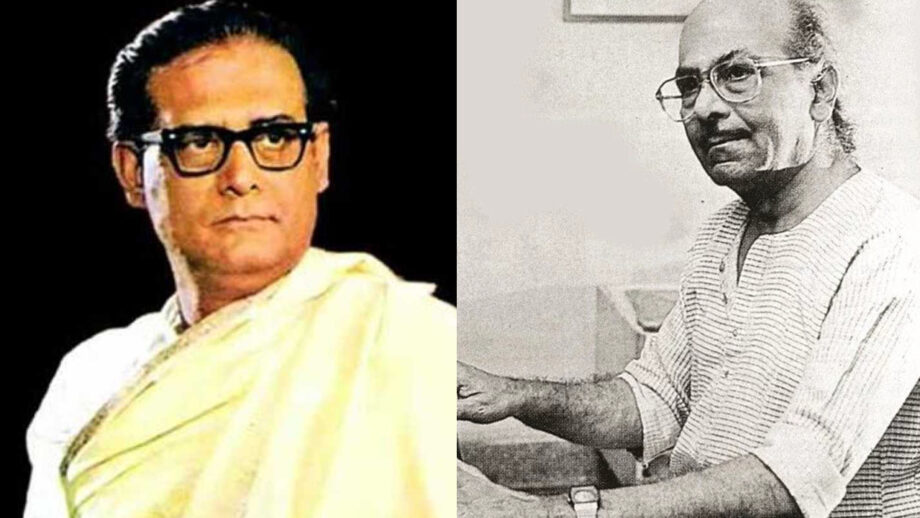 It was all about the late poet-lyricist Yogesh’s most famous song Kahin dur jab din dhal jaye.

Says a source close to Hemant Kumar, “Since Hemantda had sung the original Amay Proshno Kore Neel Dhrubo Tara for composer Salilda(composer Salil Chowdhary) and since Salilda was Hemantda’s discovery, Hemantda presumed the Hindi version of the song would also go to him by right.”

To his disbelief and shock Hemant Kumar discovered that Kahin dur jab din dhal jaye the Hindi version of Amay Proshno Kore Neel Dhrubo Tara was given to Mukesh to sing.

Says the source in the know, “Hemantada was shocked beyond belief. Salilda was Hemantda’s discovery. It happened one day when Salilda walked into Hemantda’s home and played some tunes. Hemantda didn’t like any of Salilda’s tunes. Salilda left. But came back to play one last song. This time Hemantda was bowled over and he immediately agreed to sing it for Salilda. The song was Runner written by Bengal’s well-known poet Sukanto. That’s how Salilda’s innings in Bengal started. And then to have Hemantda replaced by Mukesh was unacceptable to Hemantda. Things were never the same between them.”