Monali Thakur, the talented singer who has been the voice of many noted songs in movies, has made a sensational revelation.

She said that she has been married to Switzerland-based restaurateur Maik Richte for the last three years.

Monali revealed in interaction with Times of India that she got married to Maik in 2017. “I haven’t made it official anywhere on social media yet, but people had already guessed it. A couple of times when my ring was mistakenly visible in my Instagram photos, a lot of people commented, asking if it was my wedding ring. That said, Maik and I have successfully been able to hide our marriage for three years.”

The 34-year-old singer added that the news of her marriage “will come as a shock” to her friends from the industry as none of them were invited or even aware of her marriage.

The Sawaar Loon singer met her husband Maik Richte in Switzerland and they connected instantly.

Also Read:Monali Thakur launches her version of ‘Pani Pani re’ from the film Maachis 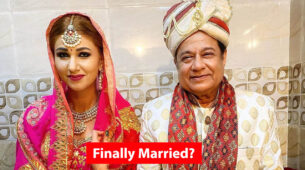 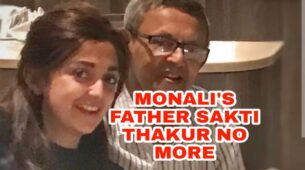 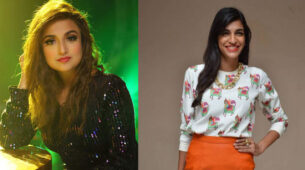 Monali Thakur's Songs To Listen To When You Like Someone