Basu Chatterjee and his impeccable sense of music 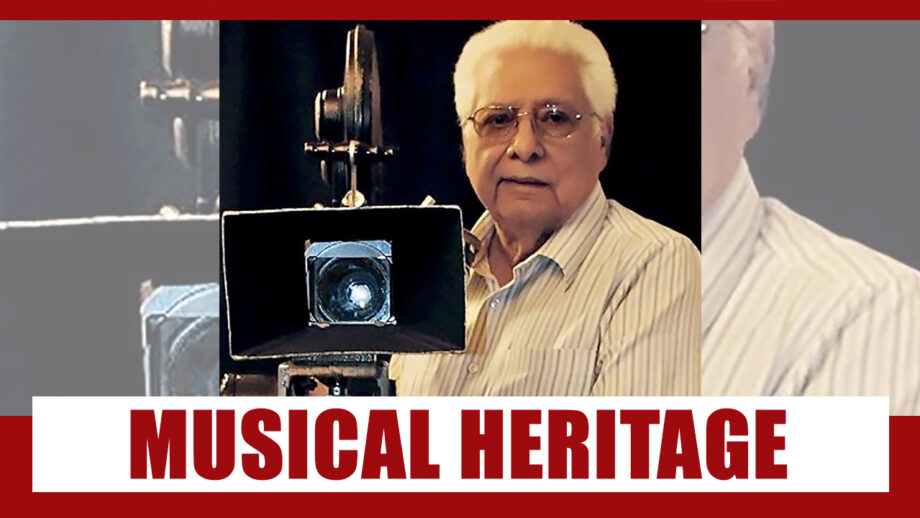 Basu Chatterjee made eminently likable cinema. But it is his penchant for timeless music that puts him on a par with all-time great filmmakers of Hindi cinema like Raj Kapoor, Raj Khosla and Manoj Kumar.

His first feature film Sara Akaash had no songs. But from his second film Piya Ka Ghar it was one musical milestone after another for Basuda. Piya Ka Ghar with music by Laxmikant-Pyarelal had Kishore Kumar’s imperishable Yeh jeevan hai in its soundtrack. Many years later the prolific Basuda was to collaborate again with Laxmi-Pyare in Prem Vivah and Chakrvayuha.

Just once Basuda worked with the underrated underused Jaidev in Tumhare Liye(1978) . And what a rewarding collaboration it proved to be with one of Lataji’s gems Tumhe dekhti hoon beautifully composed but badly recorded occupying pride of place.

But it was Rajesh Roshan with whom Basuda did the maximum films. Starting with Swami in 1977, the two went to collaborate for as many as 6 other films : Priyatama, Khatta Meetha,Dillagi , Baaton Baaton Mein, Man Pasand, Hamari Bahu Alka.

Curiously most of these lovely songs were placed in the background. Basuda hated to see his characters lip-syncing the songs.

He said to me, “Have you seen people singing songs in real life? Somehow I couldn’t come to terms with my characters bursting into songs in my films. No one does that in real life. You don’t see people singing on the roads or even in the parks.Songs are a commercial compromise.I had to invent tricks to fit songs into my film.In Chit Chor I made Amol Palekar’s character a singer. But I never believed that songs could be hits only if they were lip-sync-ed on screen by the lead actors. In my films,songs like Rajnigandha phool tumhare, Yeh din kya aaye and Aaye na balam ka karoon sajni were hits in spite of being in the background.”