TikTok star Arishfa and Rohan will be seen in a fascinating song. Read here. 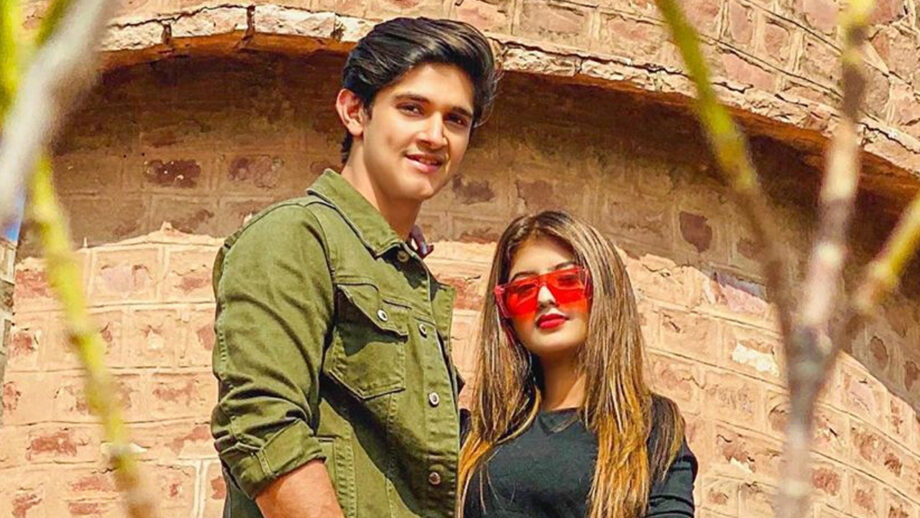 Hearty congratulations to TeenTigada from all of us at IWMBuzz on their milestone achievement, and may they go on to reach higher ground!

TikTok star Arishfa Khan and young popular actor Rohan Mehra have been in Jodhpur for the last few days working on an interesting new project.

Well, curiosity is always there when youngsters as popular as Rohan and Arishfa combine for work.

Well, the news is that Rohan Mehra and Arishfa Khan have shot a song together titled ‘Teri Baatein Mulakaatein’.

Wow, how cool is that?

Rohan put up a picture of the two of them from the scenic locales of Jodhpur, and announced the shoot of the song.

Are you all excited to watch this dashing pair together? 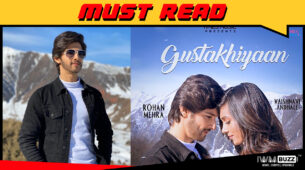 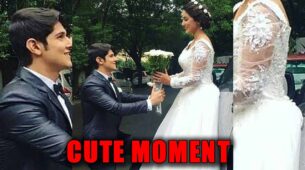 When Rohan Mehra went down on his knees for Hina Khan: Check Picture 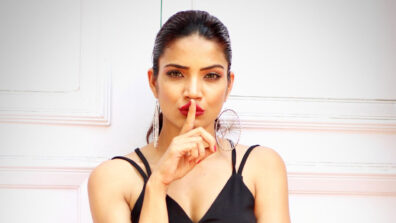