Armaan Malik is stealing our hearts. 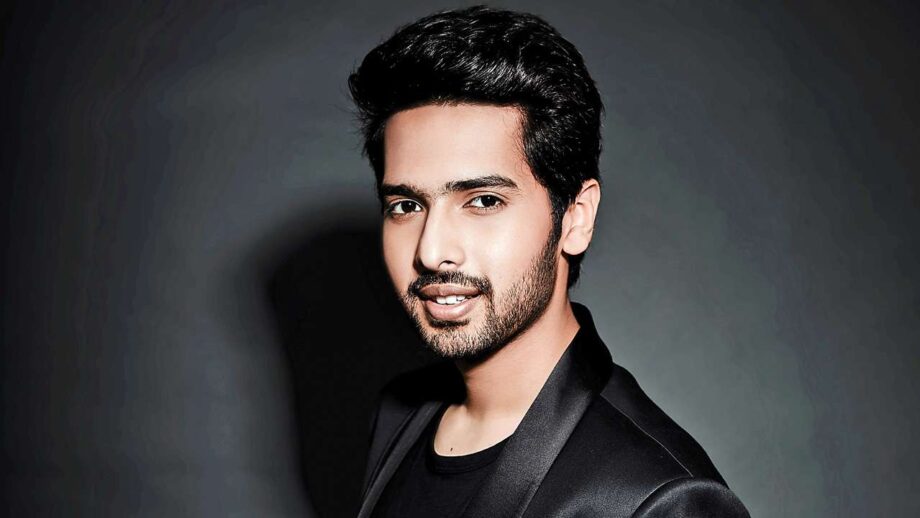 Armaan Malik is an Indian singer and actor. He mainly sings in Hindi films, but has also sung in various other Indian languages. He also sang the title track of the Pakistani film “Jannan”. A finalist on Sa Re Ga Ma Pa L’il Champs, Armaan advanced to eighth place with public votes. He had the singing blood in him since he was little.

His first on-screen appearance was in the film Kaccha Limboo. Armaan is often regarded by many notable artists as one of the best upcoming male singers of Bollywood due to his soothing voice. He has magic in his voice, which makes him one of the best singers of this era.

He lent his voice for the Hindi soundtrack of 2.0, which is the most expensive Indian film made to date. The soundtrack of the film was composed by A. R. Rahman. Having worked with such big composers, we can say that Armaan Malik will go very far in his singing career.

The singer also featured as a coach on an Indian reality show The Voice, and became the youngest coach/judge in the history of Indian singing reality shows.

In addition, he also sang the songs in the Hindi version of The Lion King. If we count the movies in which he has lent his voice, it might take a few days. He has worked so much at such a young age.

That’s why girls keep crushing on him due to his voice, guitar playing skills and great personality. 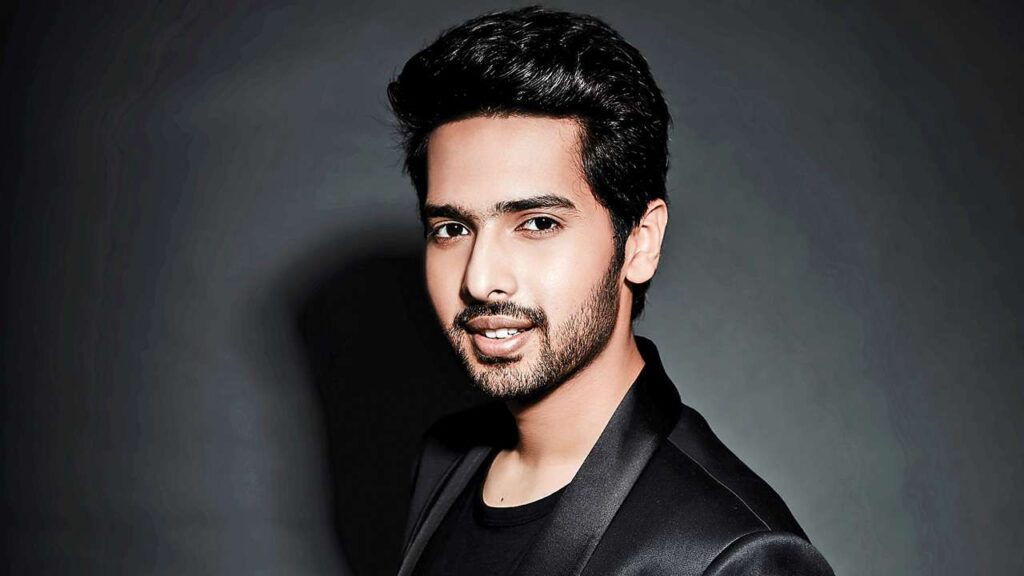 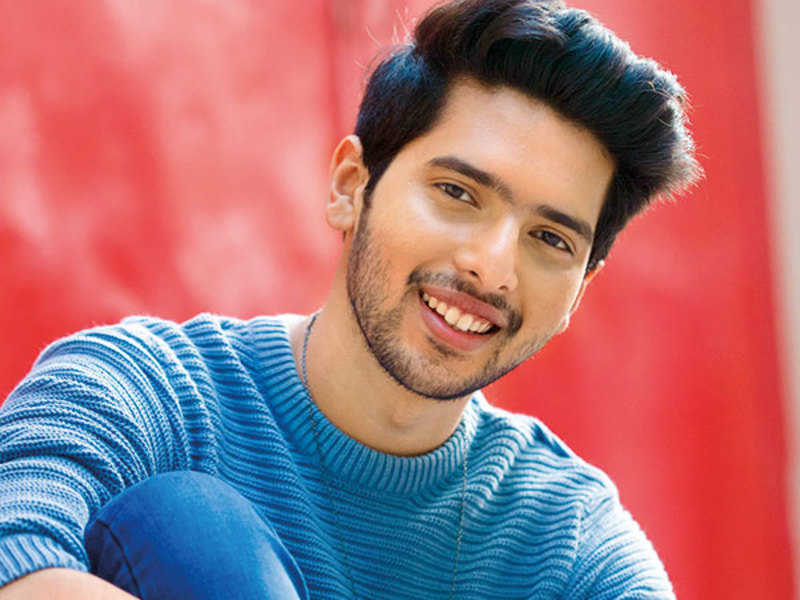 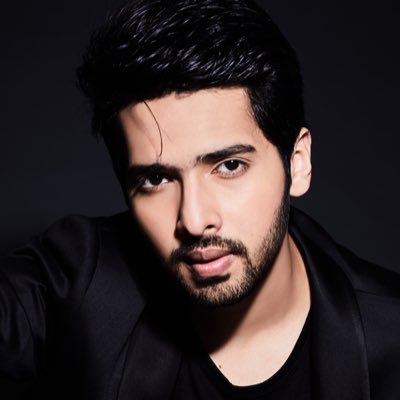 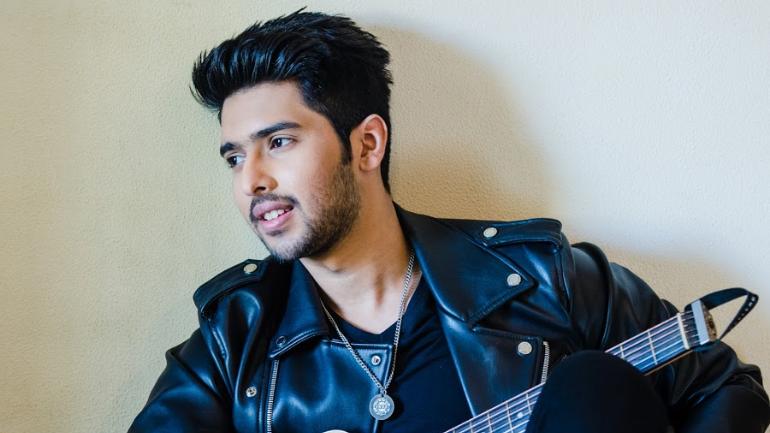 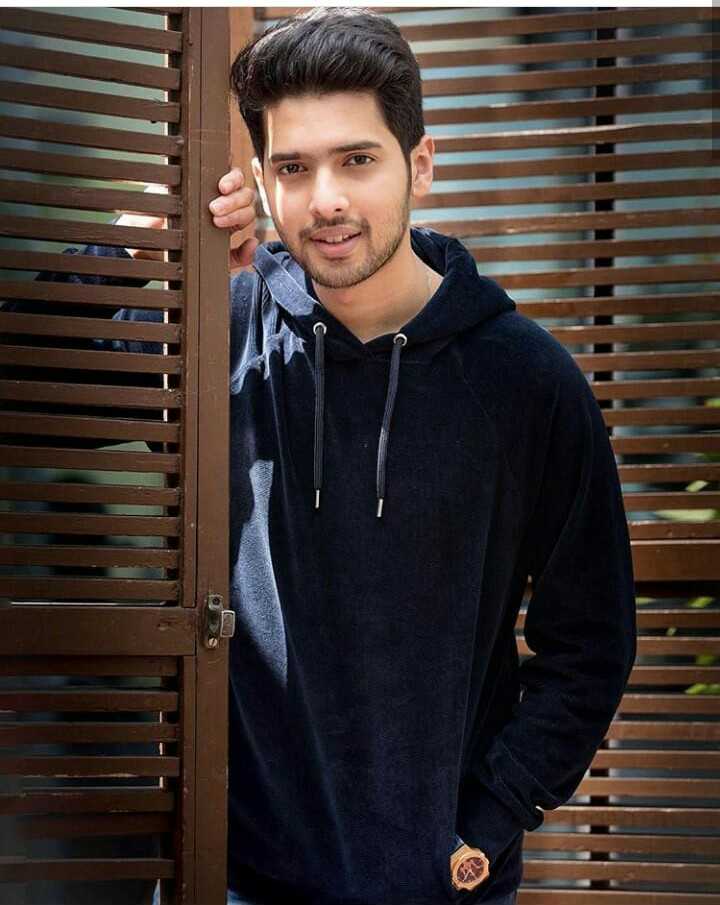 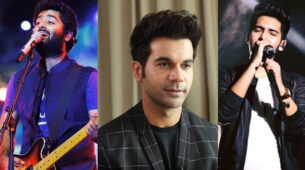 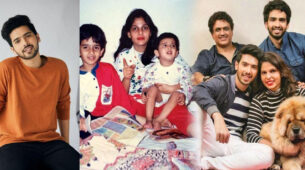