Check out all the hot and sexy rare photos of Blackpink's Jennie! 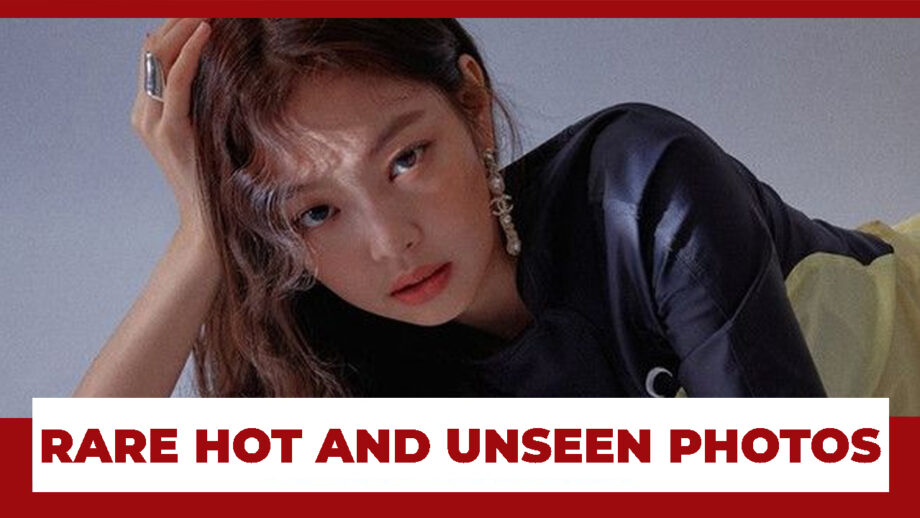 The famous South Korean girl band, Blackpink is in their phase of rising. They have not only emerged to be one of the top K-pop bands in the K-pop music industry but also in the global pop music industry. They have got millions and millions of views and are liked on their one after another music video. The talented Blackpink squad has recently released its song ‘Ice Cream’ (2020), which was their first-ever collaboration with Selena Gomez, the American pop singer. They have also released the song ‘Lovesick Girls’ (2020), which has also become one of their huge global commercial successes. The Blackpink squad has got four talented singers- Jisoo, Jennie, Rosé, and Lisa. But, among all of them, Jennie has made some amazing impressions with her fantastic talent and beauty.

Jennie is originally known as Jennie Kim and is regarded to be one of the most talented members of the squad. She has not only been seen dancing and singing, but also doing the rap parts in both Korean and English languages as well. She has also released her very own solo song named, ‘SOLO’ two years back, in 2018. Jennie has made many fall in love with her incredible voice and personality. But apart from that, she has also made people fall in love with her beauty and style. Jennie has got great styling and fashion sense. She has been spotted in hot and sexy looks on various occasions. But the pictures that we have got for you have been seen by very few people. Have a look at them and adore the sexiness of the K-pop star, Jennie!

Thank you BLINKs again for bringing us joy till the end🖤 So happy that we could show more of BLACKPINK through The Album to you guys. We got through this because you guys were there and thank you for coming out in this cold weather to support us and I’m sorry that I couldnt say hi properly because of the current situation we’re in. Thank you and we love you always

Also read: BTS’s Jungkook To BLACKPINK’s Jennie: 8 K-pop Singers Who Could Be Your Lifetime CRUSH