Take a look at the hot and swag looks of BTS Jungkook. 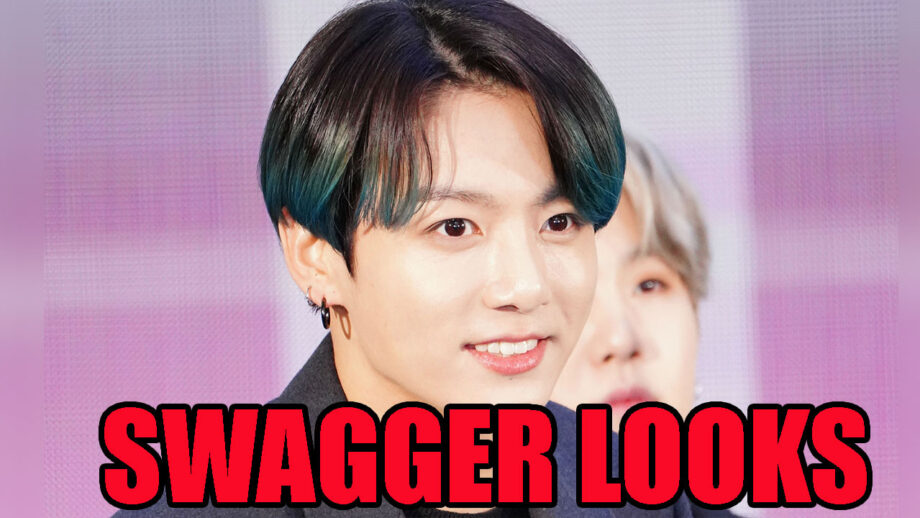 Jeon Jungkook is a South Korean singer and songwriter. He is a part of the band BTS. His voice is just fab, and the songs of his band are loved by millions of people. He is a superb-looking singer who has gained the attention of millions of people. In 2019, he was the most searched K-pop idol on Google. He is just fantastic and has a huge fan following.

Females go crazy over him for his killer sassy looks, and he looks damn handsome. Jungkook has given several amazing poses to make his picture-perfect. He looks amazing, and his fashion styles are also perfect. His expressions also go perfectly with his pose. His sexy photo will definitely drive you crazy. He was snapped wearing a suit, and his expression and pose are just mindblowing. He is seen posing for hot and sexy pictures and has become a popular star. He gives us major fashion goals and can pull off any outfit elegantly. He is the most handsome guy and is loved by a huge number of people.

Check out some killer pictures of Jungkook, and stay tuned to IWMBuzz.com. 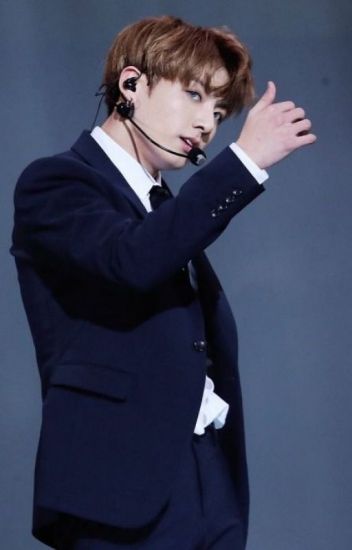