Darshan Raval’s Journey To The Top 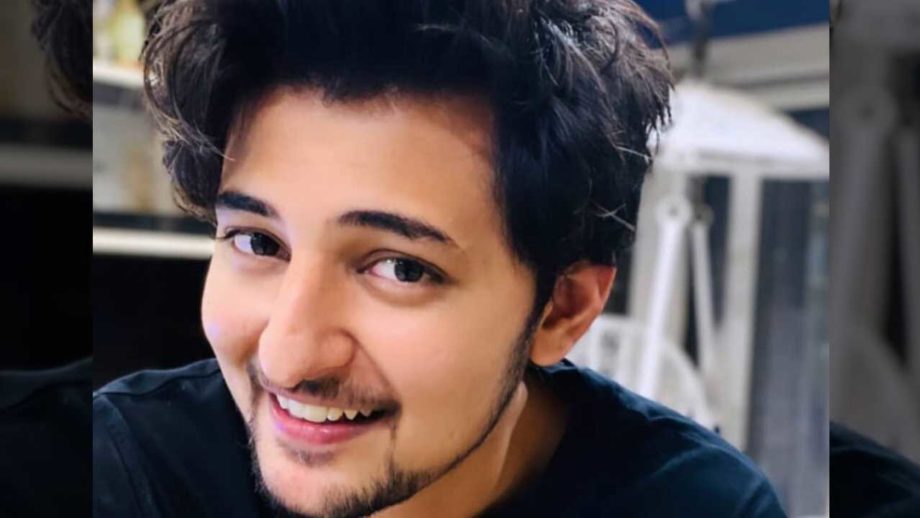 Darshan Raval is known as one of the top music artists in the Bollywood industry in today’s day and time. He has made some simply splendid hits that the nation just can’t stop dancing to. The star is known for his melodious voice that is unique and can be recognized right from the second his song is played. The singer also has many more talents to him like acting, song writing and composing music. The star has ruled over the hearts of us Indians and that has led to the formation of the huge fan base of his millions of fans in no time.

A few of his hit numbers that are recognized most widely are Chogada and Kamariya. Apparently, these hits are also Navratri staples since the time they were out. While we first started knowing the star through his hit singles, what most fans don’t know about him is the fact that he has sung one of the songs in the famous Amazon Prime series Four More Shots Please! And has also sung the title song for one of Star Plus’ famous daily soaps, Phir Bhi Na Maane….Badtameez Dil.

After gaining popularity in these worlds, the star moved on to Bollywood as a big step. His first Bollywood debut track was Indie and it was called Meri Pehli Mohabbat and was out during the reality show, India’s Raw Star. His other hit single following this was Tera Zikr, which was so famous that it went viral on YouTube with over 141 million views.

We hope to see Darshan continue to prosper in the music industry so we have more hits to jam to. Stay tuned with us for more such updates on your favourite celebs. 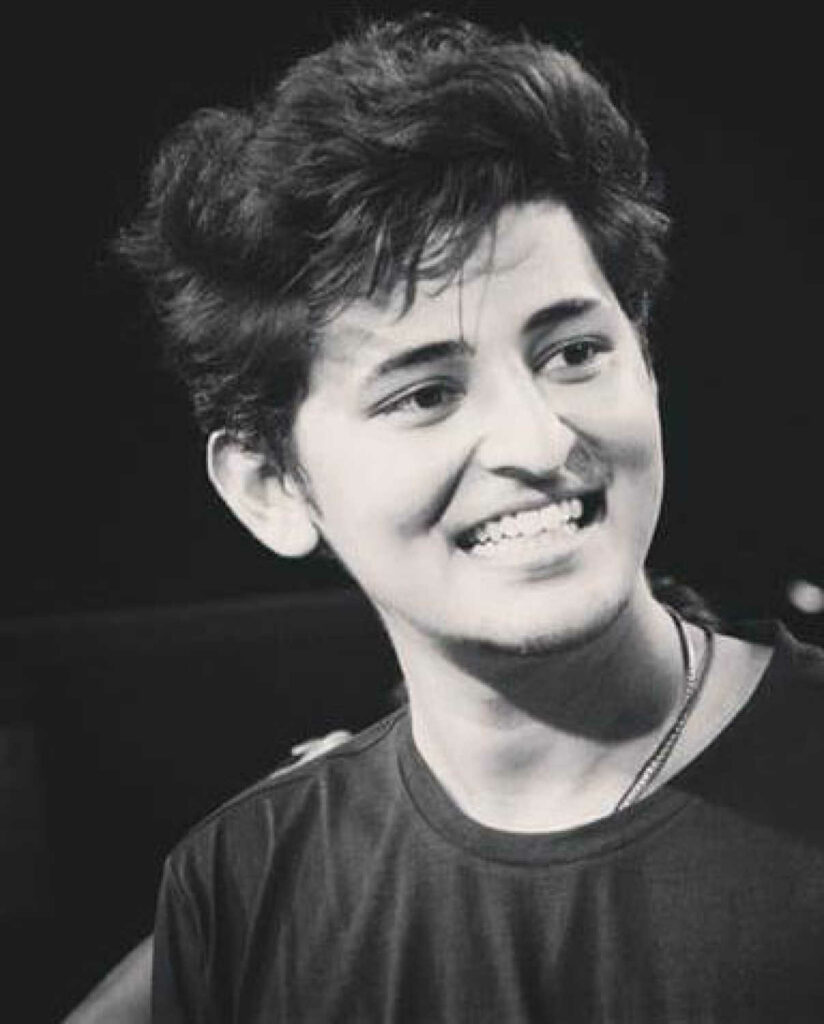 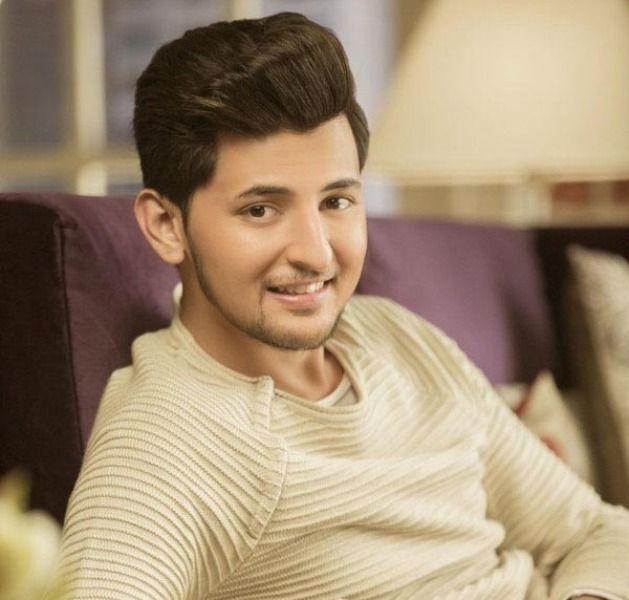 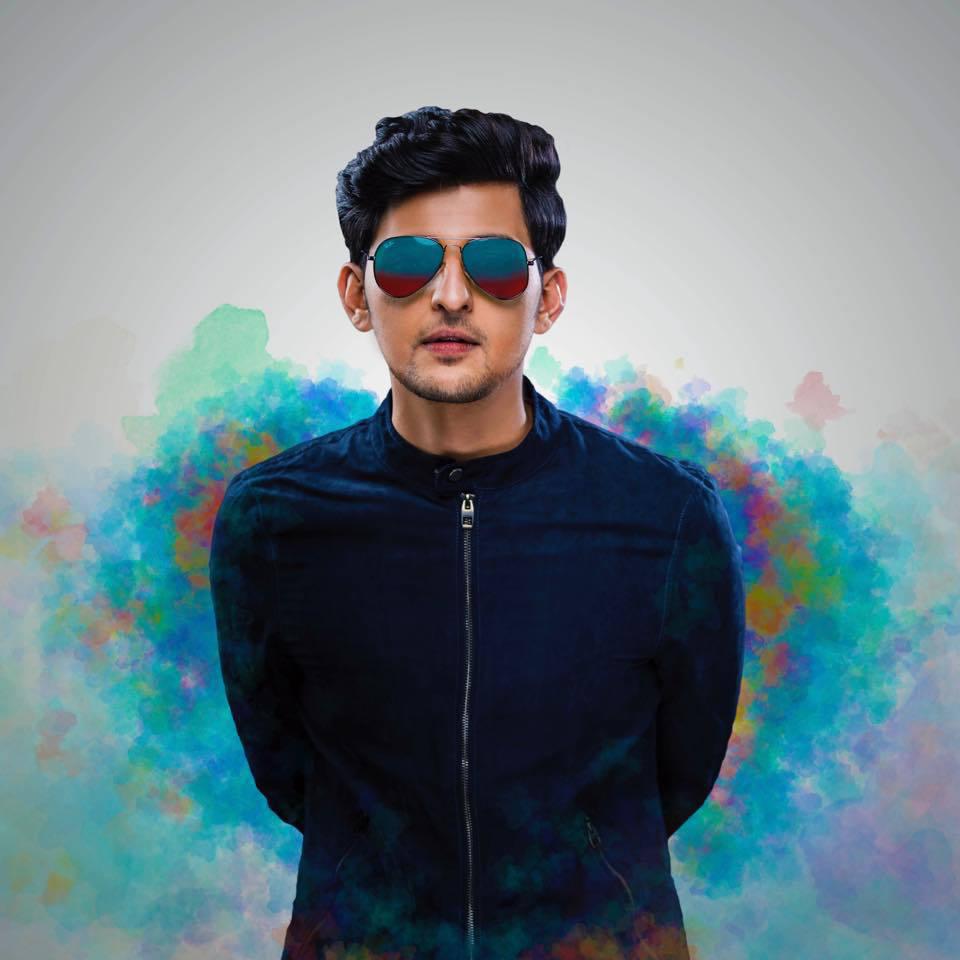 Then Vs Now: This Is How Taylor Swift Looked Before Rising On Top

IN PHOTO: Darshan Raval's cute & smiling baby face is all you need to see and admire

Listen to This: 5 Darshan Raval's Songs You Need to Hear Right Now