Darshan Raval a real hottie in the Music Industry. Darshan Raval who came as a contestant in the reality singing show India’s Raw Star and now has become a household name.

Darshan Raval is one of the most versatile singers the Bollywood Music Industry has ever witnessed. Raval has given us Navratri vibe songs like Kamariya and Chogada. Many party songs like Dil Mera Blast and Odhani are hits.

He has got millions of followers on social media. Thanks to social media where we can see many of his hot and sexy pictures. Let’s take a look at his pictures. 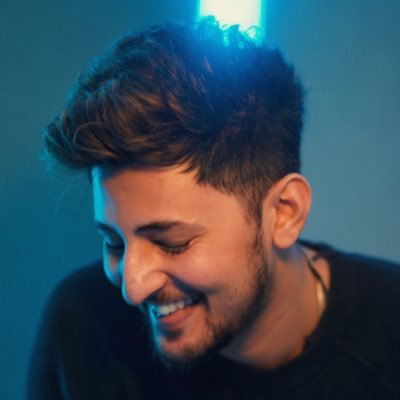 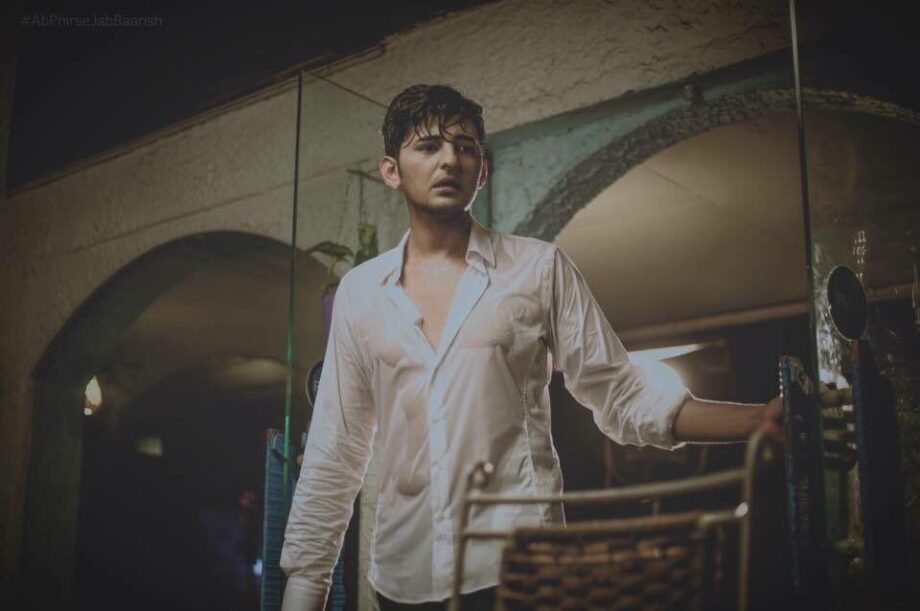