Dhvani Bhanushali has been a singing sensation for a quite long time now. Vaaste singer has carved a niche for herself and is known by the majority of people. Her voice is as sweet as honey and she herself is fabulous at her work. Not just Hindi but also the other three regional languages Malayalam, Tamil, and Telugu, she has been compared to Neha Kakkar for her songs and is called the New Neha Kakkar.

Now when it comes to Dhvani Bhanushali, she is always known to be a greatly talented singer with great potential. Also, she is known for her trendy clothes. She is a true fashionista and hence a trend-setter. She has always been a step ahead of fashion police and gives surprising blows with her vogue like dressing. If we ever get to raid the wardrobe of anyone celebrated person, surely it would be Dhvani. Don’t you agree on the same?

Dhvani Bhanushali is a true rockstar and simple, yet filled with elegance and beauty. A true epitome of Indian beauty, she surely not just manages to match the fashion standards but always is one step ahead of those. A true slayer in the fashion game we must say.

Here are a few pictures of Dhvani Bhanushali that will make you nod with all that we are saying. 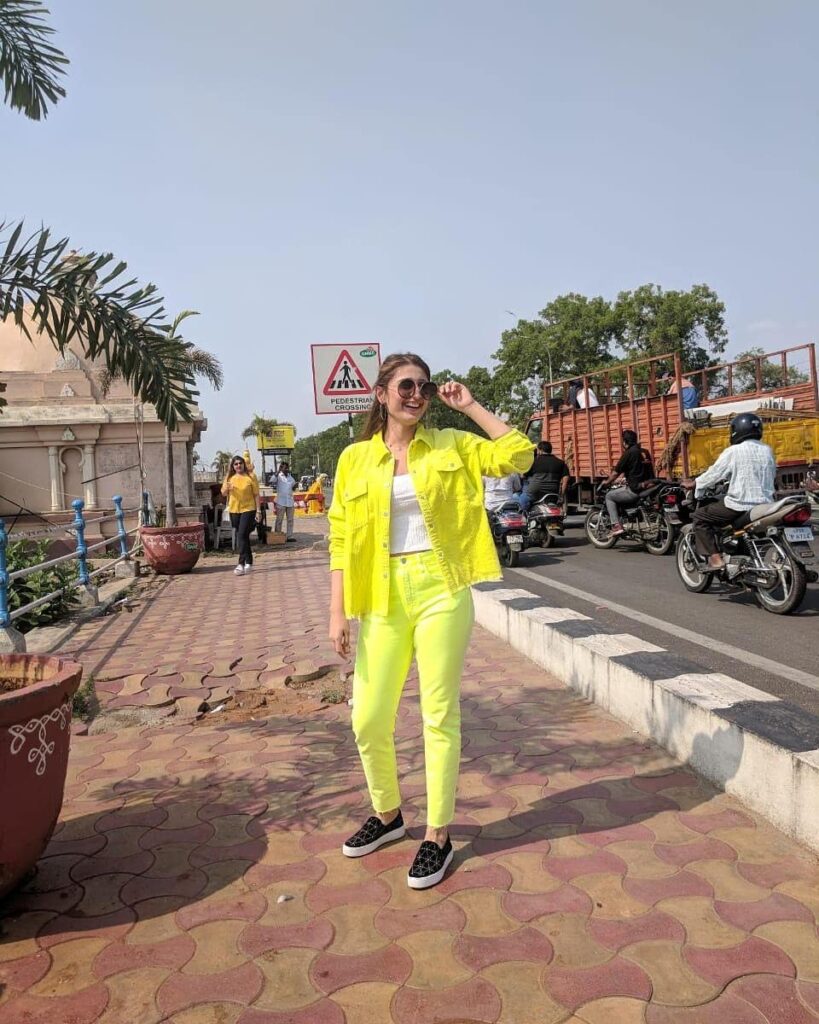 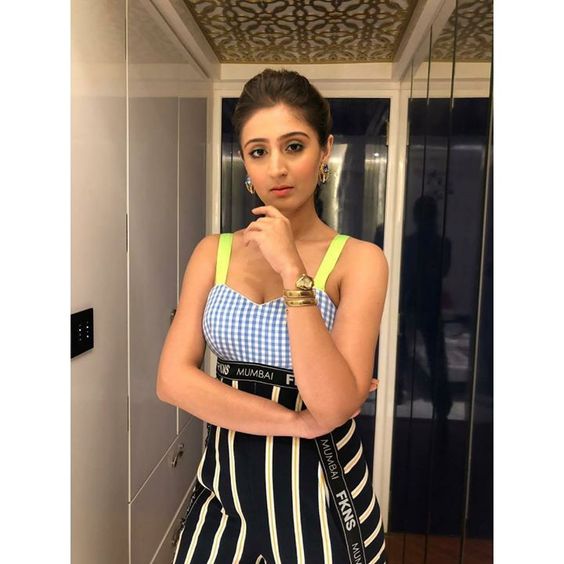 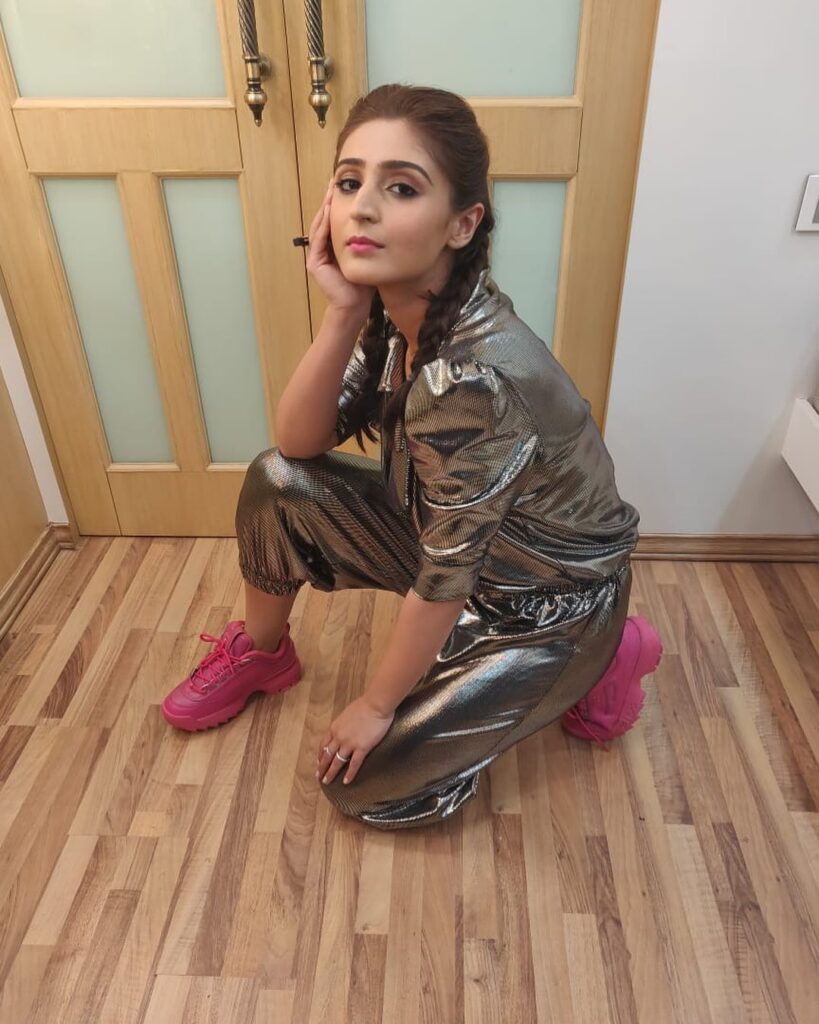 Check out Dhvani Bhanushali's breathtaking pictures will grab your attention

Dhvani Bhanushali's total net worth will leave you surprised