Need to see these Darshan Raval's Best Looks In 2020 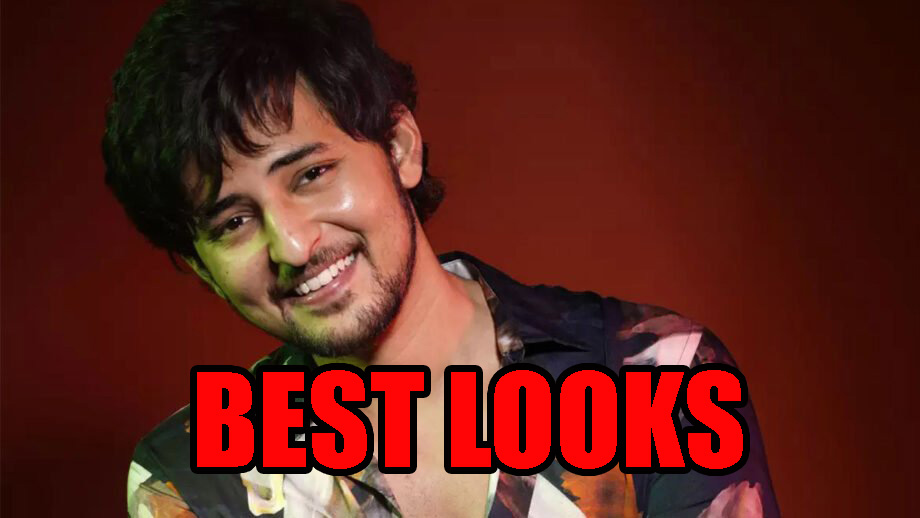 Darshan Raval, the heart-throb of millions of young girls, has amazed us with his talented singing. He has achieved a lot of success in a very less time. Darshan raval who participated in the reality singing show, India’s Raw Star though he didn’t win the show but has till now won many hearts with his songs and acting skills.

Darshan has been a fantastic singer and also one of the best versatile singers Bollywood ever had. Some rock party songs to sad love songs, Raval can sing anything well. Darshan Raval has set many fashion examples for his fans and his fans take him as an inspiration. Other than his singing and acting Darshan have won our hearts with his fashion and looks. 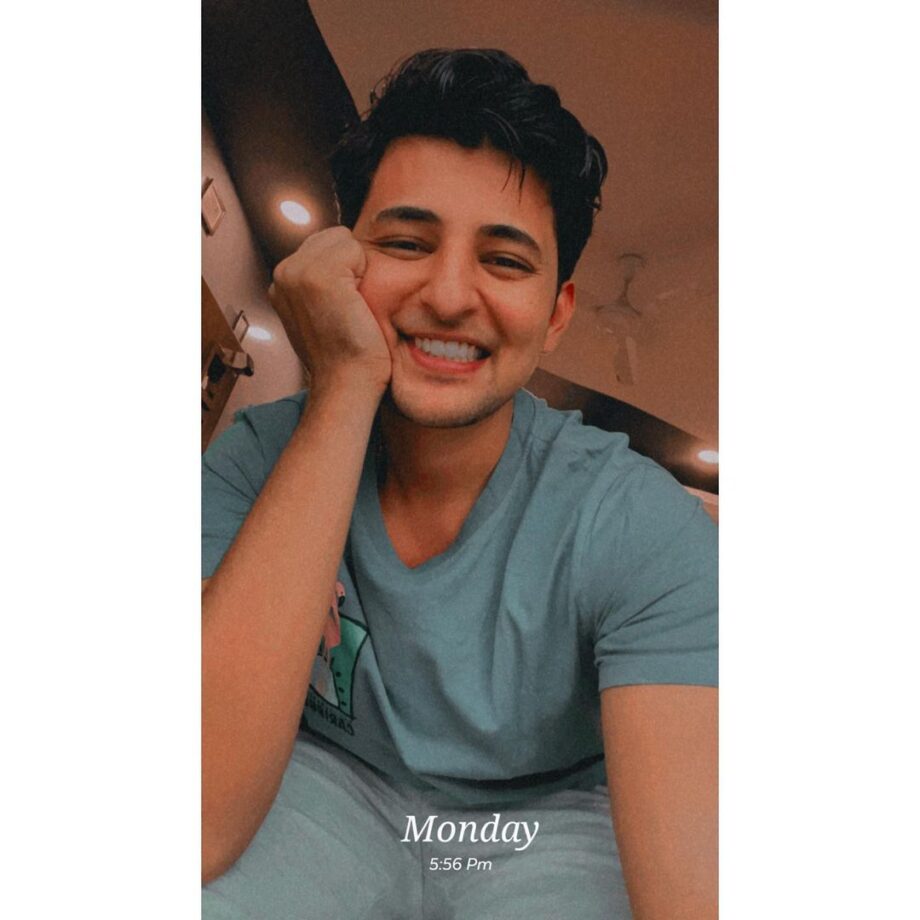 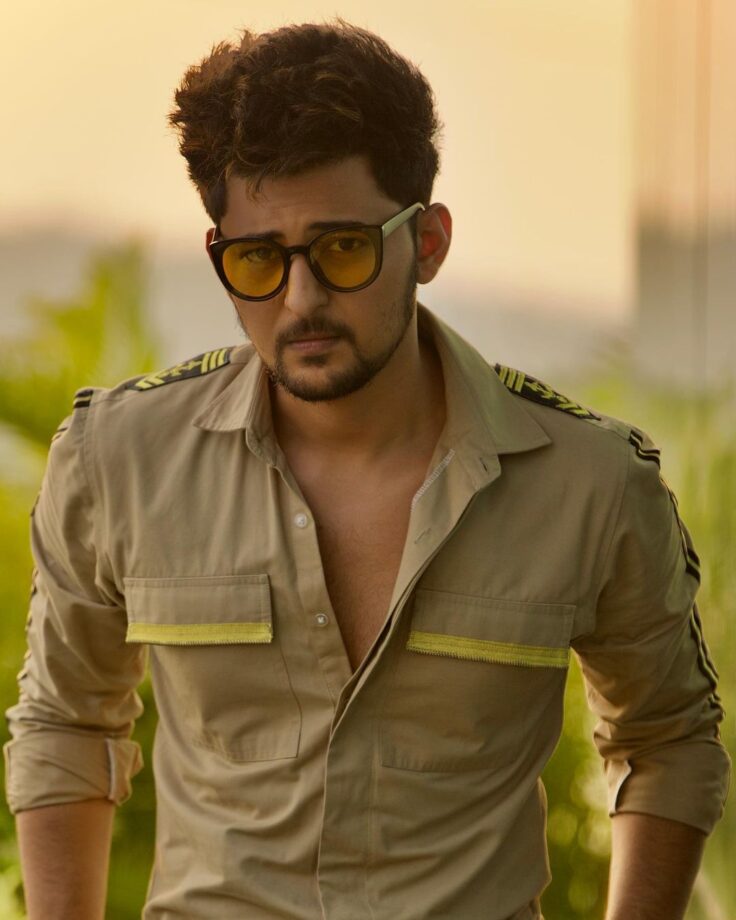