Over the years the pop music industry has gifted us with some of its best singers we have ever known. These stars are loved not only for their amazing voices but also their fashion choices. One such star we all know and love is Selena Gomez and we are here to tell you more about why we love her.

Selena Gomez is without any doubt one of the best pop singers we have ever known over the past years. The star was loved ever since she first put out her first track and now has a fan base of millions all over the country which just does not seem to stop growing in numbers and this comes as no surprise considering what an amazing singer she truly is. She is known for her melodious voice all over.

She was first seen on screen on Barney and friends as a child and then as a teenager in wizards of Waverly place. The star then put out some great party tracks and other emotional ones too. Great examples of these are The Heart Wants What It Wants, Love Song and I Want You To Know. The star is also known for her fashion choices where she is always experimenting other new things. She even tried on a saree when she shot for the song when you’re ready was on. It was a rusty red saree with an orange undertone and a thick border and fans went ballistic at how great she looked. She once even wore an Indian inspired outfit at her concert for the same track.

We hope to see more of Selena Gomez’s looks in the future. Stay tuned with us for more updates on your favourite celebs. 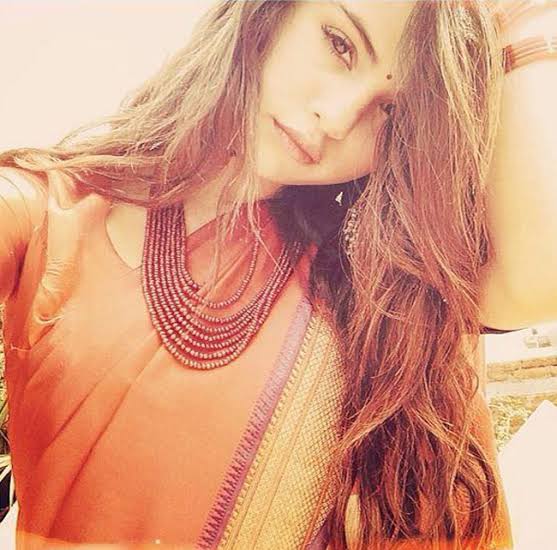 Singer Asmita Harsh’s cover of ‘Main Rahoon Ya Na Rahoon’ wins hearts, says her “son has been a motivating factor”

Have You Seen Selena Gomez In Indian Saree? Check Out Pictures

Add This Exotic Bikini Collection From Scarlett Johannsson For Your Va...

Have You Seen Pictures of Robert Pattinson's New Luxury House Yet? See...

Selena Gomez Vs Kendall Jenner: Who Pulled Off The Pink Floral Print P...

5 Elegant Outfits Of Kate Winslet That You Would Want To Have In Your...

Sneak Peek Inside The Most Gorgeous Closet Of Emma Stone