From the casuals to her outfits for red-carpet, Selena has slayed in all of them. Here are some of her best red-carpet outfits.

We really need some moments to adore the beauty of one of the best music selling artists of Hollywood, Selena Gomez. She has been ruling the pop music with her melodious voice and outstanding performances for the past decade. She has not only been a talented music artist but also been a fashion chic.

Here are some of her red carpet looks that can drive anyone crazy:

2. She was recently seen in the premiere of Dolittle (2020) with a Givenchy pink couture that grabbed everyone’s attention.

3. The star was seen attending the 2020 Hollywood Beauty Awards in Los Angeles with Patou’s blush pink dress, and heels by Aquazzura.

5. Her Met Gala, 2016 look was unforgettable with a simple Louis Vuitton dress with a leather bodice on it and a pair of boots.
Rate and tell us, which one did you like the most? 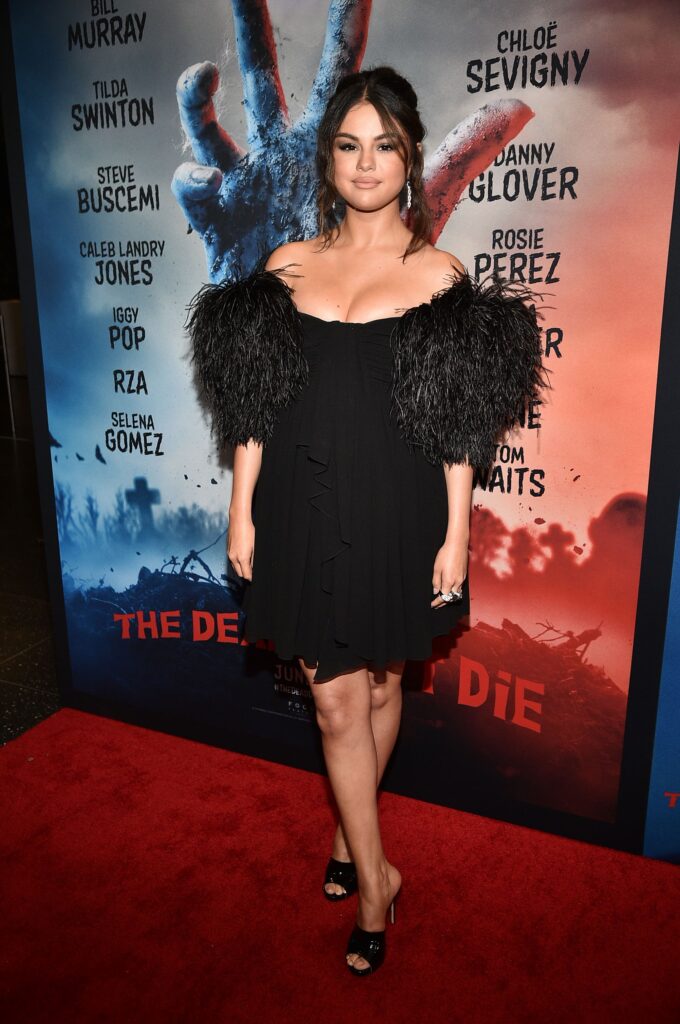 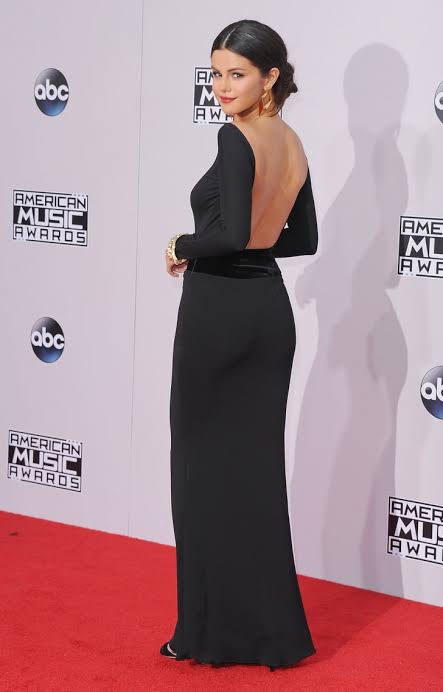 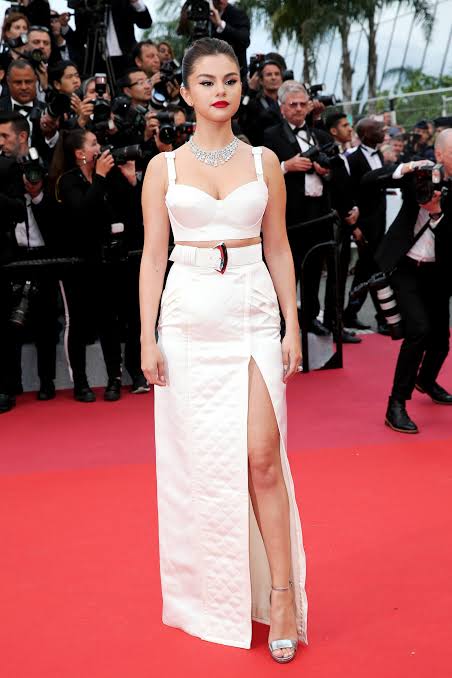 Have You Seen Selena Gomez In Indian Saree? Check Out Pictures

Add This Exotic Bikini Collection From Scarlett Johannsson For Your Va...

Have You Seen Pictures of Robert Pattinson's New Luxury House Yet? See...

Selena Gomez Vs Kendall Jenner: Who Pulled Off The Pink Floral Print P...

5 Elegant Outfits Of Kate Winslet That You Would Want To Have In Your...