The journey of twin sisters Prakriti and Sukriti Kakkar Prakriti and Sukriti are twin sisters, born in New Delhi. They began learning music from their mother who is a music teacher. Prakriti began her career by singing the title song of Bollywood movie Tutiya Dil in 2012. Both are very different from each other. Their elder sister Akriti is also a playback singer. They feel blessed that they are part of Bollywood. They have won the hearts of many people with their melodious voice.

All three sisters share a true bond of love and are often seen together. There is no competition between them. Many don’t know about the twin sisters but they have sung many songs in Bollywood. They came to Mumbai when the twins were small and they were told that they are going for a holiday in Mumbai and the whole change in the city was a shock to the twins.

Check out some amazing pictures of the twin sisters Prakriti and Sukriti, and stay tuned to IWMbuzz.com 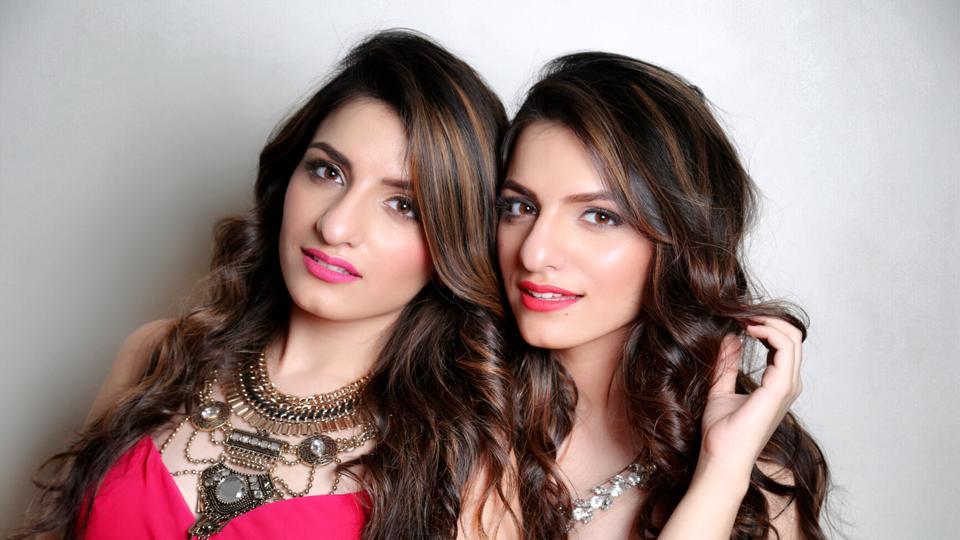 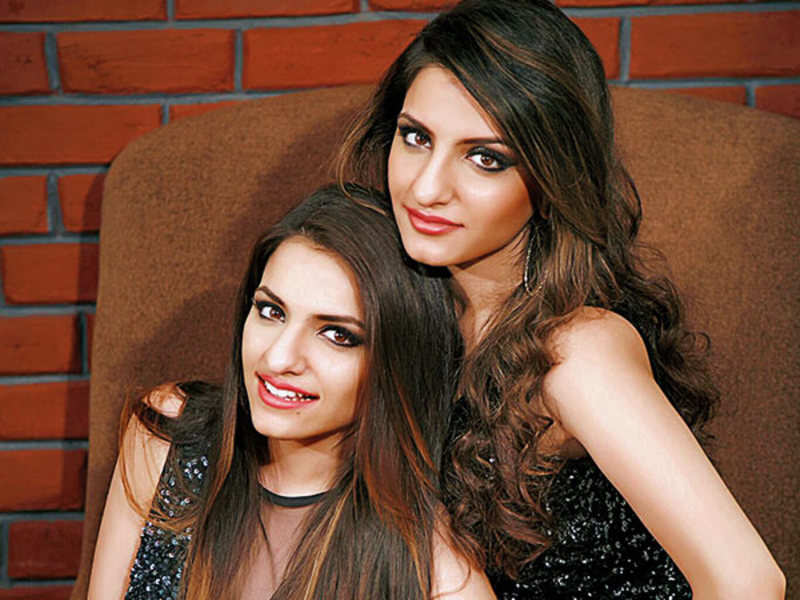 Neha Kakkar and her take on the fashion world 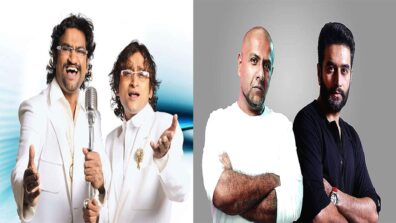 Does Bollywood give enough credit to its playback singers? We rate the best songs by the soulful duo Salim-Suleiman My father was ready to sell our house for my education, says Armaan Malik on The Kapil Sharma Show