The jodi of Iss Pyar Ko Kya Naam Doon, who raised the standards of friendship goals high and their sizzling romance on-screen, made their fans yearn for more and more.

Sanaya Irani, who played Khushi Kumar and Barun Sobti as Arnav Singh Raizada, left their fans heartbroken when the show went off-air eight years ago! And since then their fans have been eagerly waiting for a comeback and surprisingly not to dishearten their fans, they made a comeback! with eight episodes on Hotstar Iss Pyar Ko Kya Nam Doon-Ek Jashan .

And while their fans have been craving and lusting for more and that is, in fact, true because despite the show having ended their friendship has been growing stronger ever since, evident from social media posts.

Another amazing fact is that not only Sanaya and Barun but also their spouses Mohit Sehgal hubby of Sanaya and Baun’s wife Pashmeen also have been very good friends. When the show was on the air, they used to play pranks and did loads of masti making those days more memorable. After all these aww movements who can blame their fans longing for more. 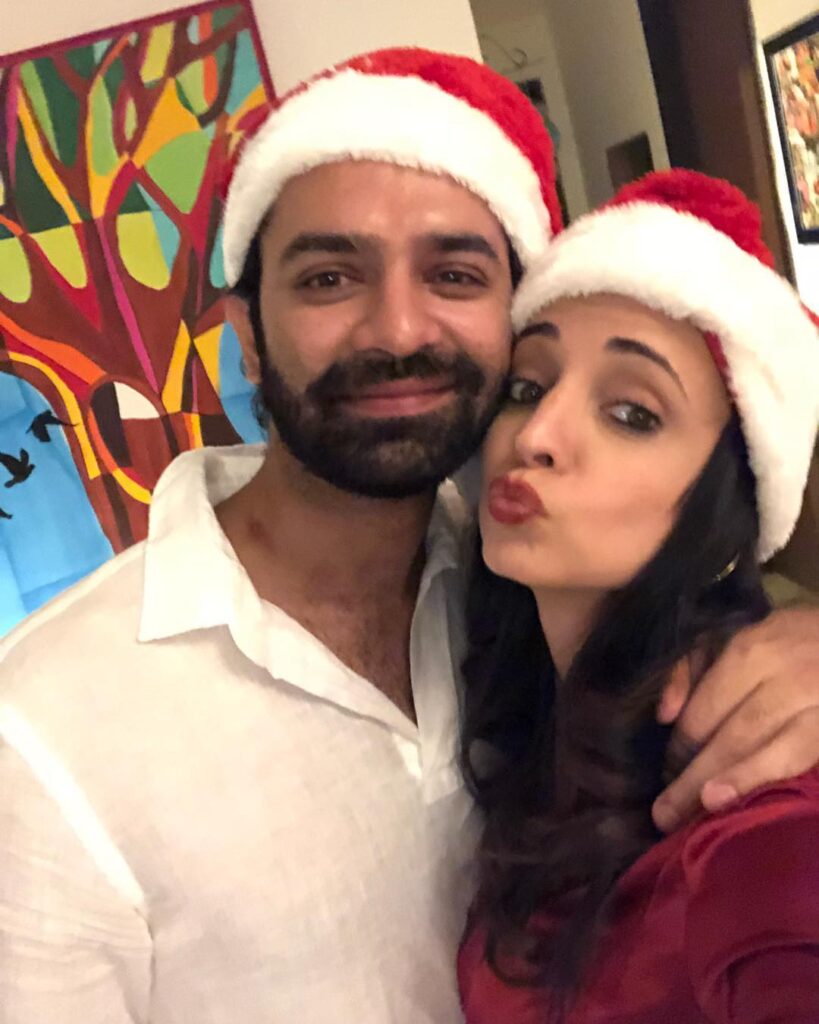 Sanaya Irani and Barun Sobti: The TV Jodi we deserve to see on screen again 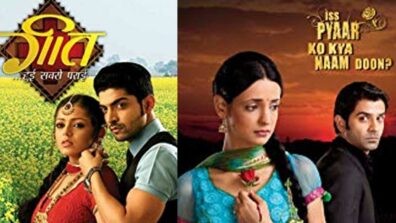 Geet- Hui Sabse Parayi vs Iss Pyaar Ko Kya Naam Doon: The show that should be back on screen Barun Sobti and Sanaya Irani: The eternal couple that should return together 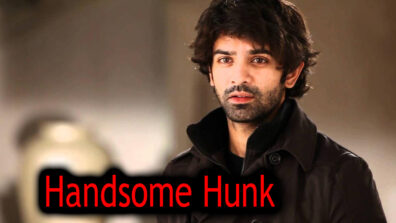 This is why we love handsome hunk, Barun Sobti