Bollywood Music Project is back with a bang in its 5th edition! | IWMBuzz
Subscribe Now
Music | Releases

Bollywood Music Project is back in its full glory, with a strong line-up including Vishal Bhardwaj. To know more about the event…read the article 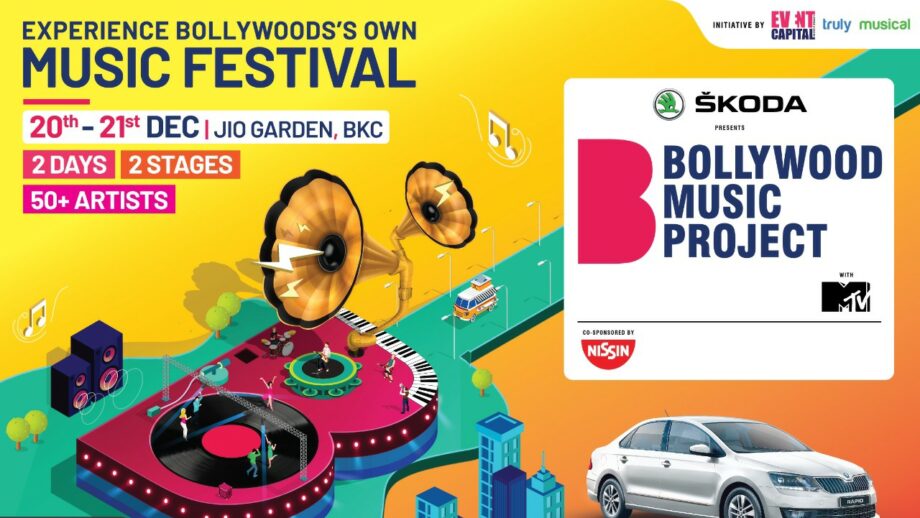 It’s that time of the year where the country’s most loved event is heading to Mumba. An initiative of Event Capital, a Laqshya Media group company, and Truly Musical, Bollywood Music Project 5.0 is scheduled to be held in Mumbai on 20n& 21st Dec 2019 .After signing off its debut edition in Mumbai in October 2016 in a grand style and holding three more magnificent editions in Delhi, the 5th edition of festival only promises to be a bigger affair.

Showcasing the largest Bollywood music talent under one roof, the two day festival will be a treat for every Bollywood fan offering an eclectic mix of music with various “experiential” zones and fan-engagement pockets, making BMP 5.0 an experience to remember. Vishal Bhardwaj, Music Composer, and Playback Singer has been revealed as the headliner for day one of the 2 day Music Festival in Mumbai.

Vishal Bhardwaj said, “Bollywood music has always been globally recognized and acknowledged on a large scale. In India, music festivals are becoming an important part of the music culture and it’s great to see how Bollywood Music Project has created a community of music lovers that lives and breathes Bollywood it feels good to be back at the festival.”