Check out the 10 album covers by the Hollywood singer, Selena Gomez! Selena Marie Gomez, the American pop singer, and songwriter is adored by many for her amazing musical tracks. The singer has one after another massive hit albums in her list, from Stars Dance (2013) to Rare (2020). She recently released a few series of singles a few months back, from her brand-new album Rare (2020). Selena has inspired us and motivated us with her voice. She has received a lot of love and support from her fans, all over the world. She is also one of the music selling artists in the Hollywood pop music industry. Her songs mainly belong to the pop and rock-pop musical genre.

Selena has a number of awesome and amazing albums on her list. Even her recent album, Rare (2020) has been a big hit and is trending for the last two months. As of 2017 Billboard reports, she has sold over 7 million albums all over the world, and it’s impeccable. She has dropped a number of super hit albums over the past two decades. Some of them are solo albums, some collaboration with Disney, and some are from her former band, Selena Gomez & the Scene. Here we have got a series of album covers by the talented Selena Gomez. Have a look at them! 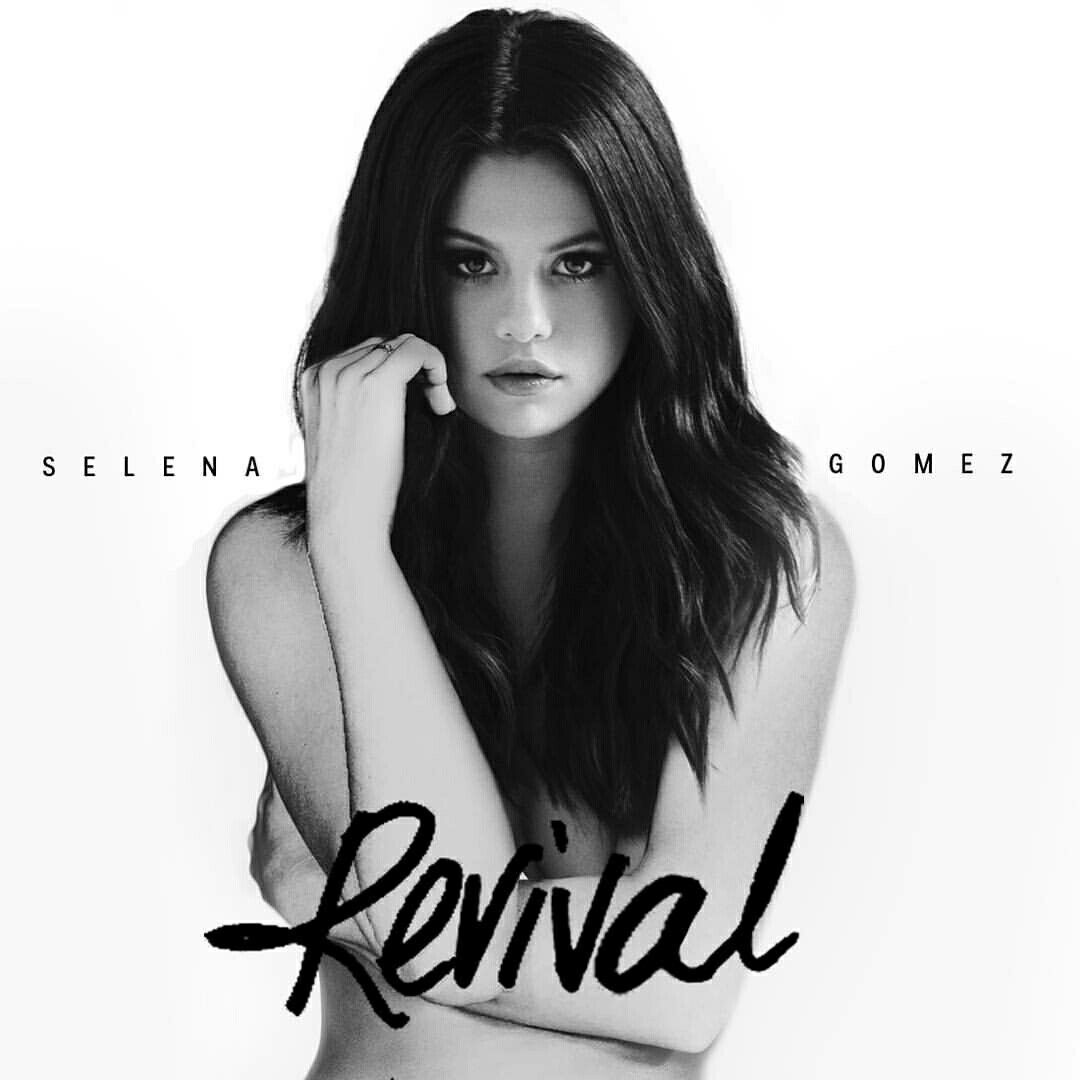 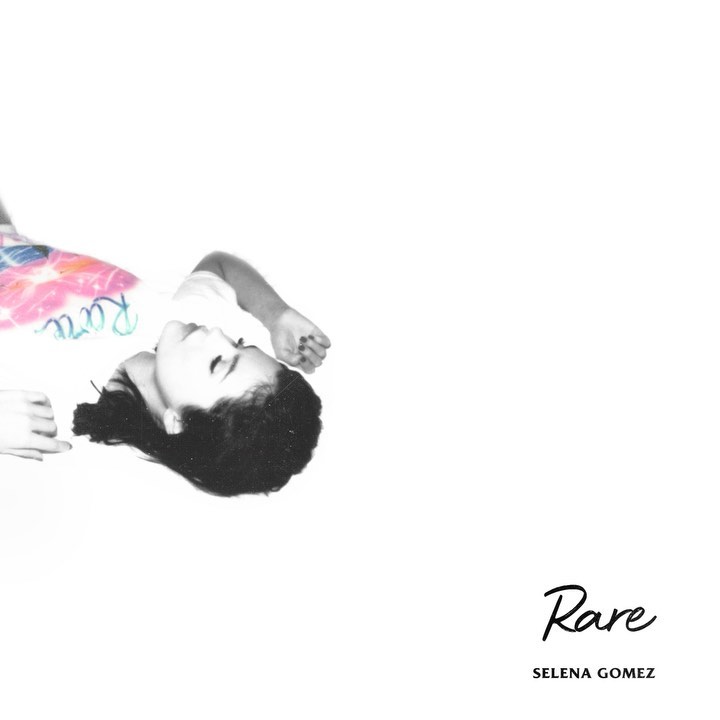