A man with numerous talents. Here are a few amazing tracks by Guru Dutt we can’t miss 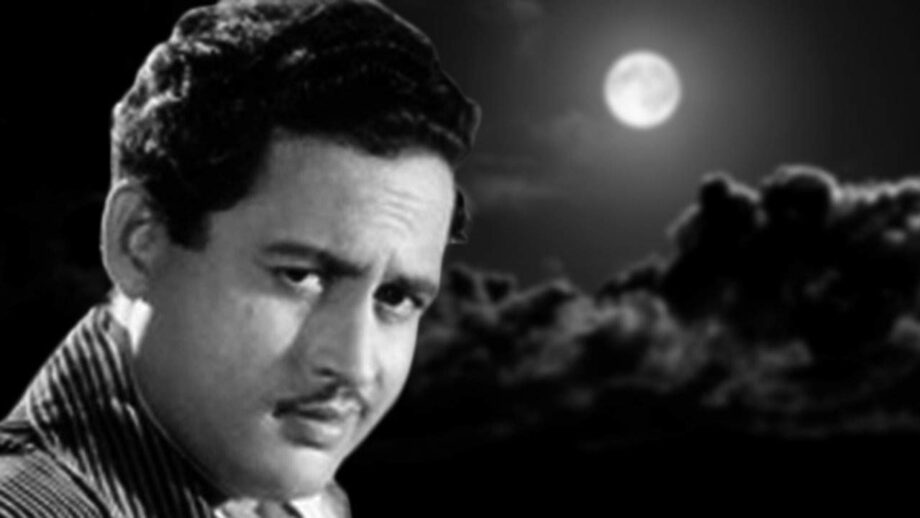 Vasanth Kumar Shivashankar Padukone popularly known as Guru Dutt was a renowned actor, director, and producer. Majorly known for his films that were blockbuster hits like Sahib Bibi Aur Ghulam, Kaagaz Ke Phool, Pyaasa and many amazing more. Not just his films were regarded as greatest films of all times but he was a man celebrated to be amongst Asia’s top 25 actors of all time.

Guru Dutt was very well renowned and his movies were always a houseful even after being re-released they managed to be a public favorite not just in India but other nations as well. A man who had us all in awe for such amazing lyrical.