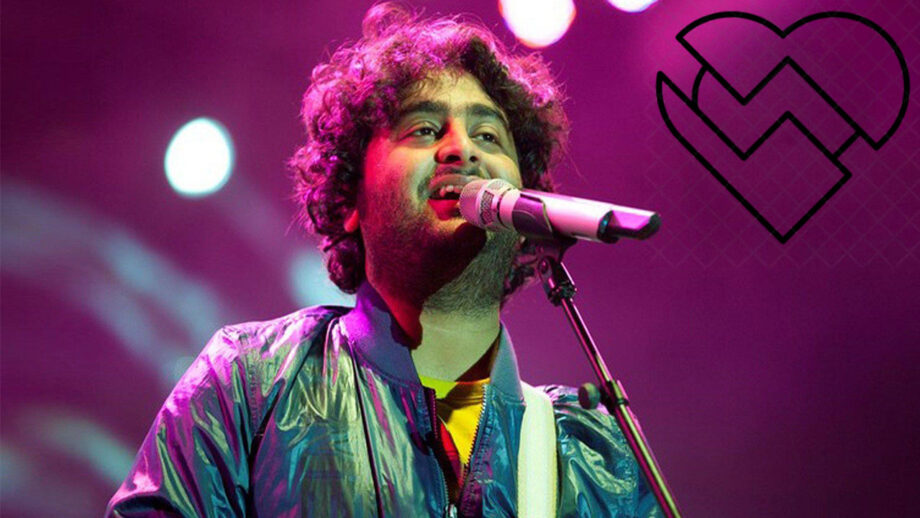 When there is a song that gives hit, the majority of the time it is Arijit Singh’s track. He has sung several Hindi and Bengali songs but also has done justice to other regional languages. After being noticed by no other than Sanjay Leela Bhansali, he sang for the hit movie Aashiqui 2 and sung Chahun Main Ya Na and Tum Hi Ho, making it an anthem of romance, which gained him a notable amount of fame.

Bollywood industry is a place where it is challenging to make space for oneself. But Arijit Singh managed to have himself outshined. And right now, he is the most on-loop singers of B-town. A voice that has left everyone hooked.

Arijit’s romantic and heartbreak numbers have managed to strike the chord among the audience. Some goose-bumpy worthy songs contributed to the industry that will surely make some space in your hearts are.