Viral songs of Beyonce on the internet 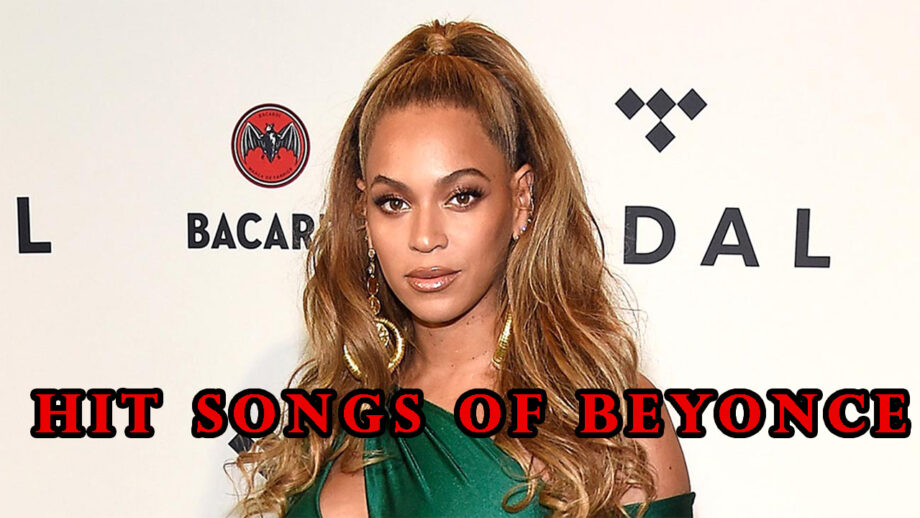 Beyonce is an American songwriter, singer, actress and dancer. Beyonce is also the most awarded artist by the MTV Video Music Awards with 24 awards. Beyonce’s first album is The Power Of The String.

Beyonce gained fame in the late 90’s as the lead singer for the R&B girl group Destiny’s Child. Beyoncé started recording for her debut solo album Dangerously in Love in the year 2002. 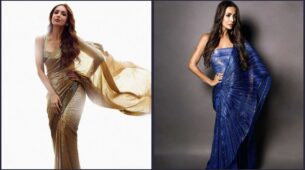 Get Fit With Sara Ali Khan: Have A Look At The Diet Of The Super Sexy Actress Learn How To Apply Eye Makeup To Perfection With Hina Khan: See Some Of The Best Eye Makeups Here 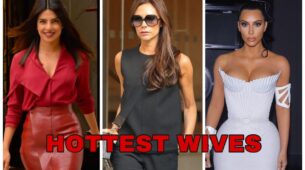 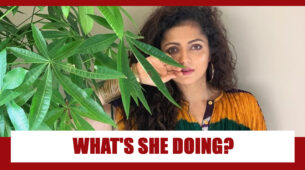 What Is Drashti Dhami Doing These Days? Find Out