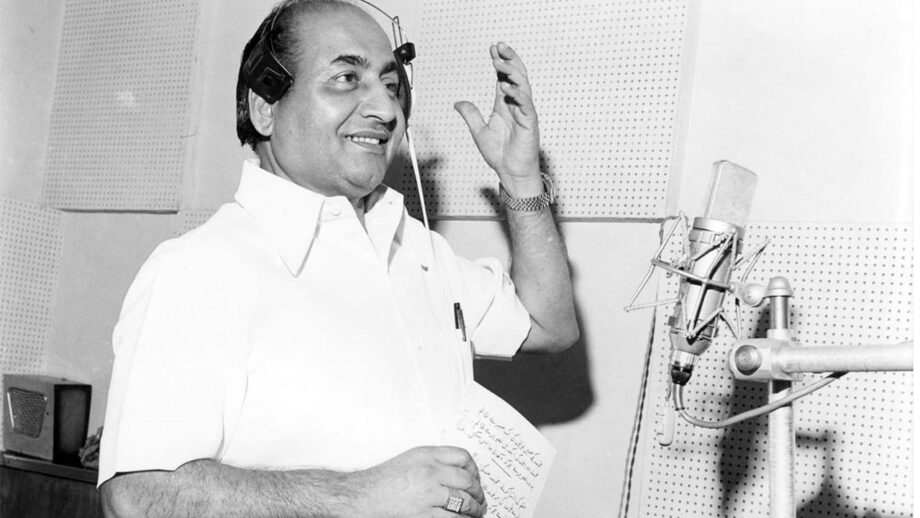 Mohammed Rafi has blessed the music industry with his exceptional voice. People believed, and if you listen to his voice, you would understand the same, he had voice gifted by the gods. He was the most consistent yet versatile voice in the industry.

Mohammed Rafi has sung thousands of songs, making a profound rooted contribution to the Bollywood industry and playing an integral part in shaping up the music industry. He was bestowed a number of awards, and at the funeral, ten thousand people mourned his loss. It was a massive loss in the music industry, but surely, the contribution of him has left an imprint that cannot be recreated or changed.

Mohammed Rafi was a multi-talented as well as a multilingual singer. He has sung songs in numerous genres making him versatile as well as sung in a number of foreign languages.

Here are fantastic five multi-language songs by Mohammed Rafi that were sung apart from songs he composed for movies. 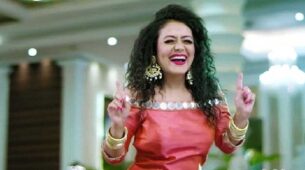