Regional songs by Neha Kakkar that are perfect playlist options 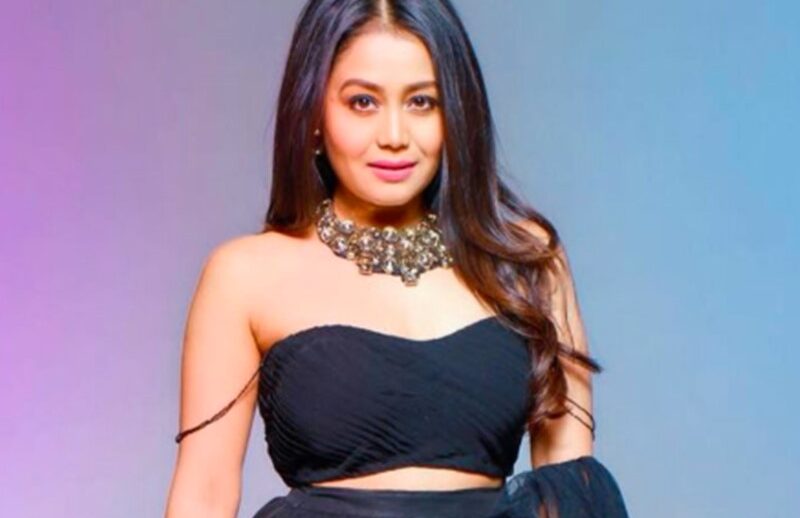 Neha Kakkar is the present crush and rockstar of the music industry. Her voice has made her famous and successful in becoming the leading lady in today’s times. Just as we had Sunidhi Chauhan, Shreya Ghoshal, during the early 2000s at the initial of their career, there is no harm in comparing Neha Kakkar to them. She is a significant influence on many.

Neha Kakkar has given us many songs, including the ones from films and the albums she has released. But if you are not aware, she has also been singing in other languages apart from Hindi. Though her contribution is not on a broader scale as her successful Hindi career, she is giving her very best.

Neha Kakkar has sung in Telugu, Bengali, Kannada and other languages apart from Hindi. They also have been a great hit and fun to listen to. If you are a Kakkar fan, add these to your playlist. And if you are not much on Kakkar’s side give these a try surely, they might change your opinion on her.

Odhani – Made In China 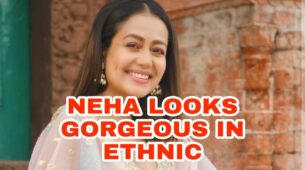 Neha Kakkar VS Shreya Ghoshal: Who Became The Most Watched Female Artist?