These songs are surely going to make you fall in love with her. Have a look! 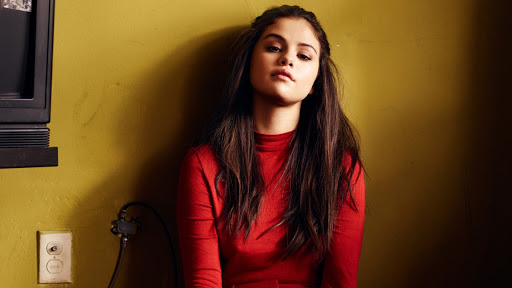 Selena Marie Gomez, the pop sensation has nailed it every time with her songs. She initially stepped into the industry as an actress and made her debut in the TV show, Barney & Friends. She then shifted to the music industry later and received a lot of love and support from her fans. She has come a long way in her musical journey. Selena is regarded as one of the best-selling music artists of the pop industry who has come with one after another hit, from Slow Down (2013) to Rare (2020).

Here is a list of songs by her that will make you fall in love with her.