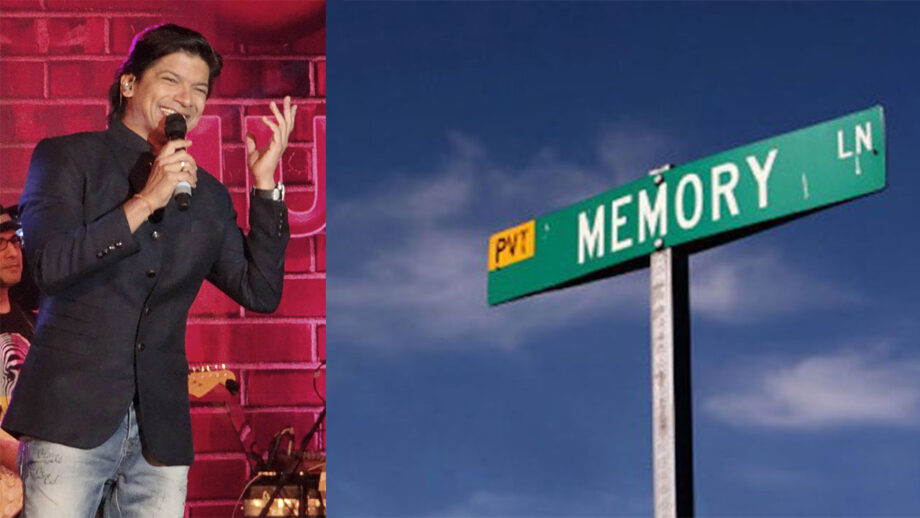 Shaan has delivered one of the best versatile playlists throughout his career. He is the best voice we had alongside prominent singers like Shreya Ghoshal, Sunidhi Chauhan, Sonu Nigam, and more.

Shaan started singing when he was 17 years old, and since then, he has been one of the top artists of the music industry. Also, one of the others who we wish to make a massive comeback with old magical music. He has sung in numerous languages, including Hindi and Marathi, Urdu, Tamil, and more. He has also worked in multiple films that were a major hit like Dostana, 3 Idiots, Saawariya, and more.

Here is a playlist of Shaan’s best songs that will take you on a ride filled with nostalgia. His voice will bring back the good old times and those great memories.

Which is your favorite song by Shaan that takes you back to your childhood days? Tell us in the comments.

Also Read: Kumar Sanu vs Udit Narayan vs Shaan: Whose Songs Do You Love To Groove To? JNU Row: It's all rubbish. I have not been enlisted by any political party - Shaan Sonu Nigam vs Shaan: Who owns the best voice tone? 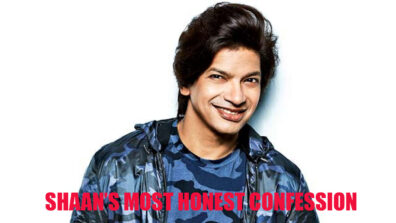 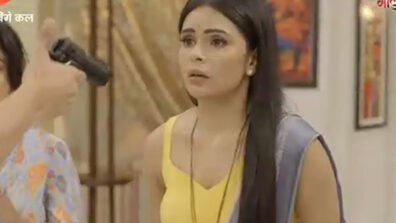